A Film and its Era: The Traitor (Marco Bellocchio) 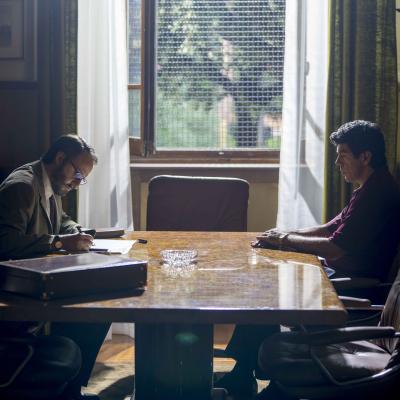 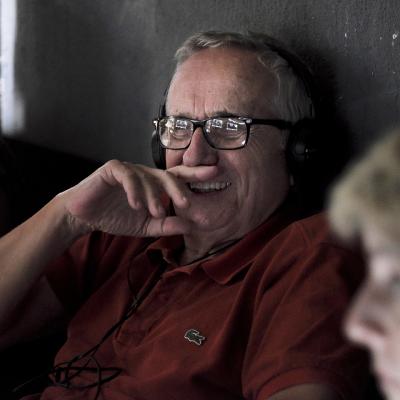 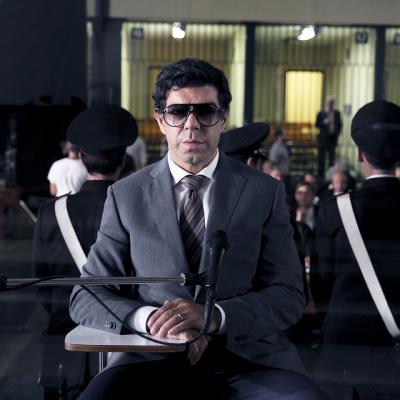 At the age of 80, Italian filmmaker Marco Bellocchio films the Mafia, through the fate of a turncoat Cosa Nostra leader, whose revelations led to the conviction of hundreds of criminals in 1986. In this documentary, shot in Rome and Palermo, Marco Bellocchio and his team explain why and how they chose to make a film that demystifies the Mafia, far from the self-indulgent romanticism of Hollywood films about the Mafia. Judges, former defendants and Italian journalists compare their memories with the filmmaker's vision.