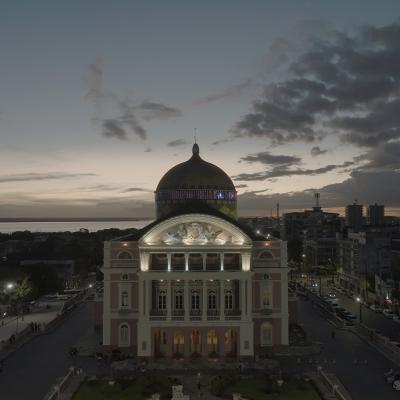 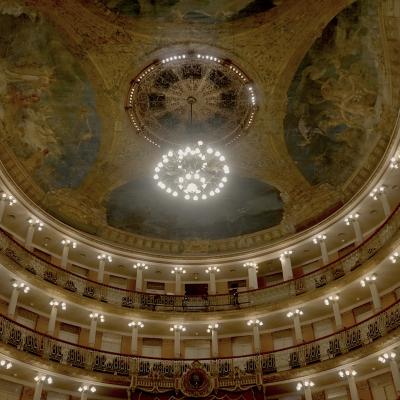 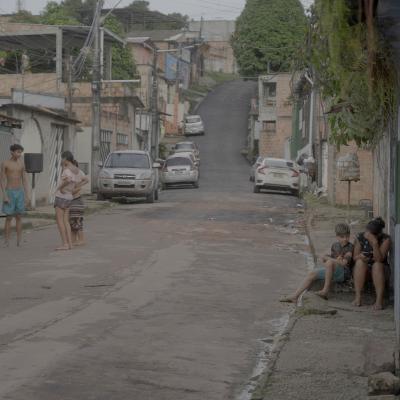 In the middle of the largest contiguos rainforest area in the world stands an opera house: the Teatro Amazonas. The neo-classical building in the centre of the Amazon metropolis Manaus has room for more than 700 people and was the second largest opera house after La Scala in Milan when it it was inaugurated in 1896. It was intended to delight the rubber barons in the newly emerging cosmopolitan city, the “Paris of the Tropics”, with music.
To make the plan of an opulent opera house in the middle of the rainforest come true, it probably took a visionary obsession similar to that of Fitzcarraldo, the eccentric entrepreneur and opera lover in Werner Herzog's film of the same name. Even today, the building bears witness to the cultural demonstration of power by a Western industrialist class that quickly became rich from rubber. They owed their prosperity to the industrial nations' hunger for the valuable raw material - and did not shy away from unscrupulous exploitation of the land and the indigenous population.
After the decline of the rubber industry shortly afterwards, the music in the house also falls silent. The memory fades, the house sinks into a thorny sleep. But the myth of the Amazon lives on…

"Teatro Amazonas" is a moving portrait of an opera house that reflects the cultural human spaces of European modernity and is also a cinematic reflection.