The Female Voice of Afghanistan - Life after Life 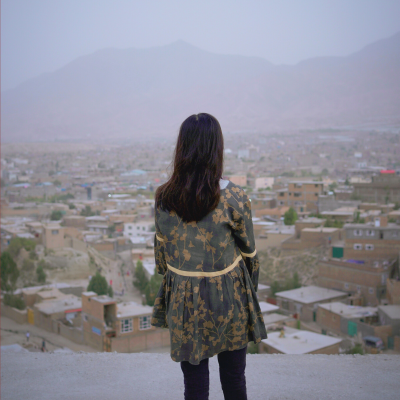 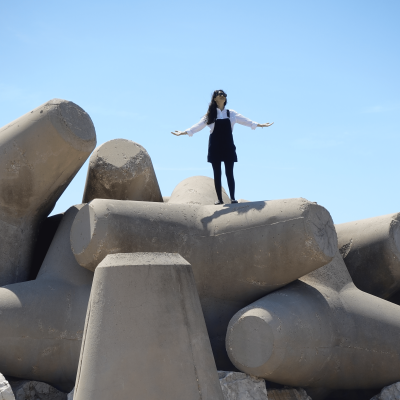 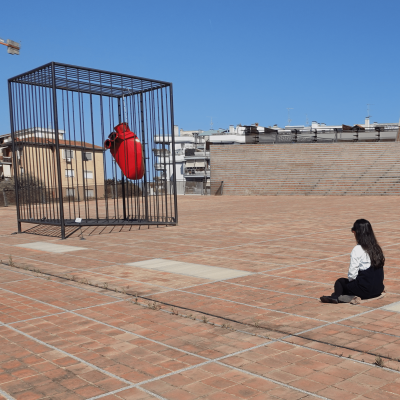 In July 2021, after the last German soldier had left the country, the film team led by ethnomusicologist Yalda Yazdani and German-Afghan journalist Sharmila Hashimi traveled to Kabul to meet female singers. No one could have guessed at the time that this would be the last opportunity to document the lifes of these female artists before the Taliban took power. The speed of the dramatic changes surprised even the protagonists, who nevertheless did not let themselves be stopped in their different lifes.
A year later, all involved have left the country, their beloved homeland, unwillingly and are now stuck ‘between worlds'. They all share similar feelings, worries and dreams. They can't really arrive anywhere, they are restless and scattered in foreign countries. What moves these women now, looking back on what has happened and looking forward to the future? In a further undertaking and with reference to the filming in 2021, the same film team now approaches the protagonists once again, visits them and emotionally continues to tell their personal stories.