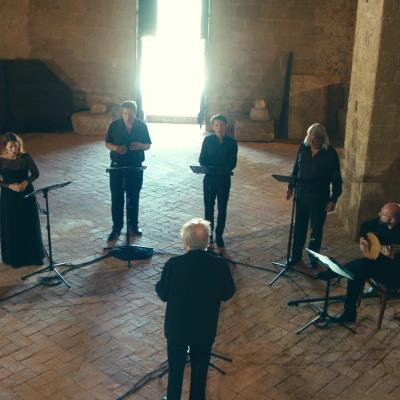 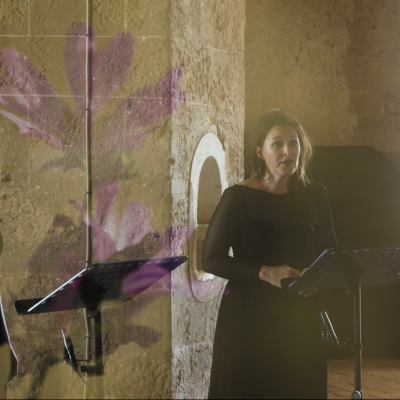 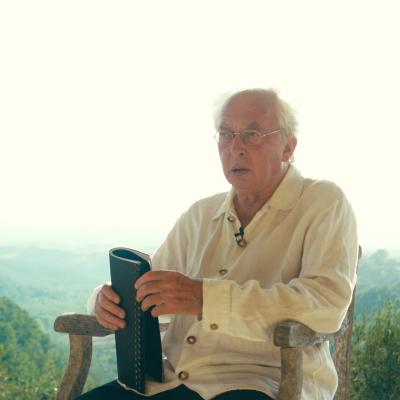 Collegium Vocale Gent presents "Il quarto libro de madrigalia a cinque voici" of Monteverdi, recorded during the Crete Senesi Festival 2021 in the beautiful Tuscany.
Claudio Monteverdi (1567-1643) wrote his first book of madrigals in 1587 when he was only 19 and returned to this secular genre throughout his career. He did this so regularly and so prolifically that his output of 161 madrigals, collected in eight books, serves today as a kind of musical diary: each book of madrigals reveals another stage in the composer’s development, tracing not only the evolution of his musical style but also the broader transition from the Renaissance to the Baroque period in music. At the time, ideas about the meaning and purpose of music were changing, and Monteverdi played a crucial role in this development. The increasing focus he placed on the madrigal's poetry and its meaning led him to prioritize emotional expression over strict adherence to the rules of counterpoint, especially the treatment of dissonance, that had long governed Renaissance polyphony.