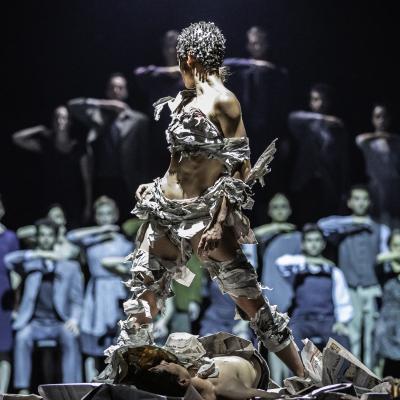 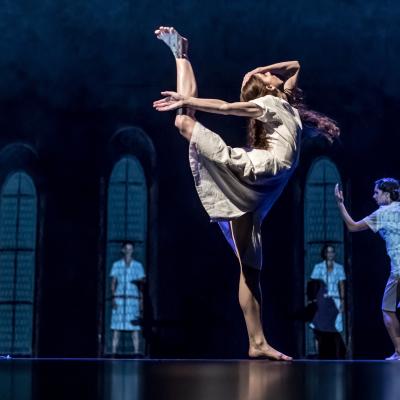 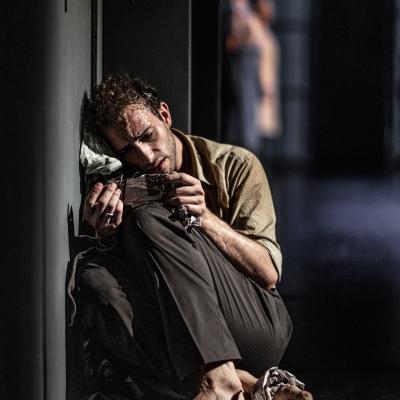 In the darkness of sleep, a door opens and a woman enters, dressed in sheets of paper, symbolising fate and the trial that will befall the protagonist...
This is the premise of 'The Trial', a ballet by the eminent Italian choreographer Mauro Bigonzetti, which was loosely based on Franz Kafka's literary masterpiece of the same name (1914) - its fascinating language, its traumatic plot and its ever-relevant message.

The modern production, rich in dramatic twists and turns, re-enacts the story of Josef K., who wakes up on his 30th birthday to find three police officers beside his bed who want to arrest him for reasons he does not understand. The protagonist, disoriented and incredulous, is then drawn into a judicial machinery that involves him in a whirlwind of strange events.