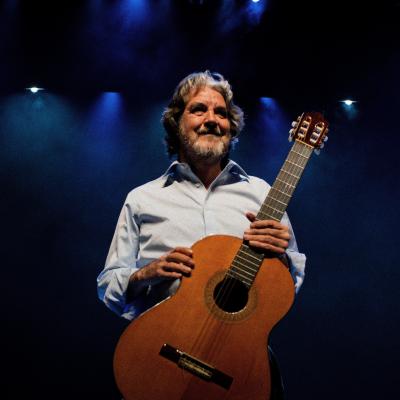 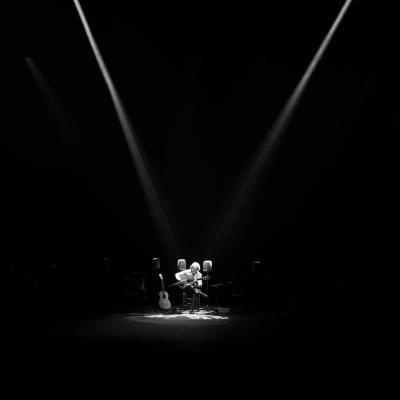 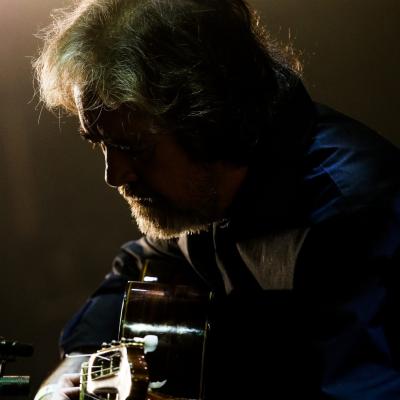 Nerja is Rafael Riqueni's new work, a descriptive fantasy based on the musical impressionism and closeness to Spanish classical music that have defined much of his career. Nerja takes the form of a tale, which tells the story of young people who discovered the caves in 1959 after a chance incident.

Rafael Riqueni interprets what happened that night and shows us each piece of the caves from a defined harmonic concept, where Riqueni develops the currents of Spanish Romanticism in direct conjunction with flamenco elements.

Writing a first chapter with Suite Sevilla in 1993, continuing with Parque de Maria Luisa in 2017, and completing this trilogy of contemporary Andalusian music with Nerja in 2022.