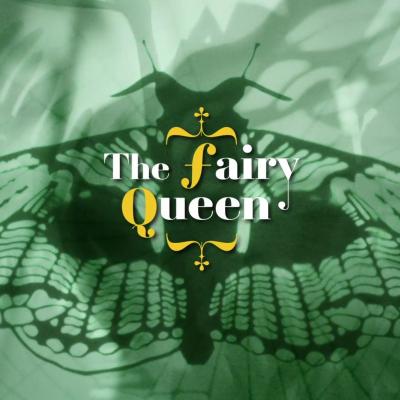 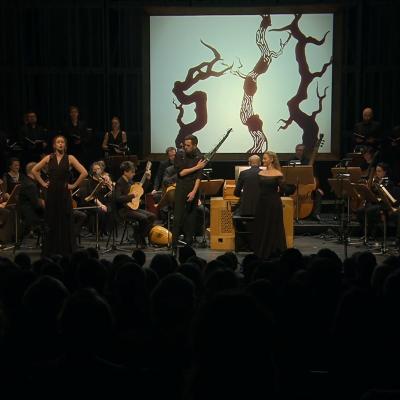 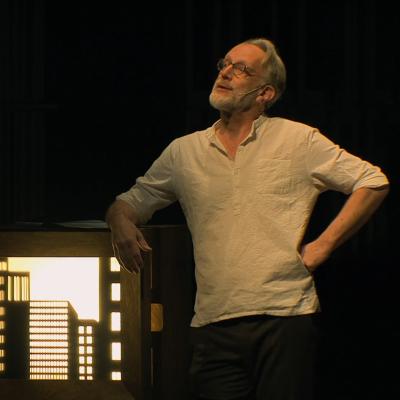 Following the success of King Arthur, which was presented at major European festivals, Vox Luminis is discovering Henry Purcell's "The Fairy Queen", a semi-opera in five acts written for the Dorset Garden in 1692.

The dramatic plot of the work is based on Shakespeare's "A Midsummer Night's Dream", in which four young lovers are in search of an ideal love. But what madness is this story! Haunted by illusions, filled with allusions - like an enchantment. Purcell distributes the roles among a large number of soloists.
The primary quality of Vox Luminis is thus brought to the fore, as the ensemble juggles with these sparkling voices that resound in the midst of shadow puppets, like visions between the material and immaterial world; an evocative imagery developed by the Belgian stage designer Emilie Lauwers and the Portuguese film-maker Mário Melo Costa.