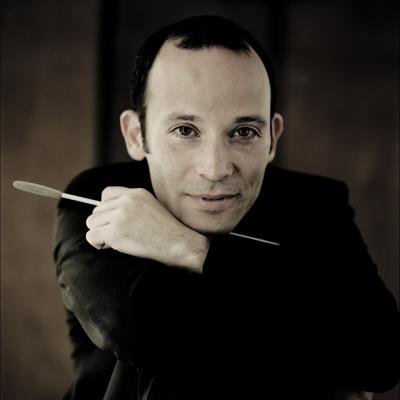 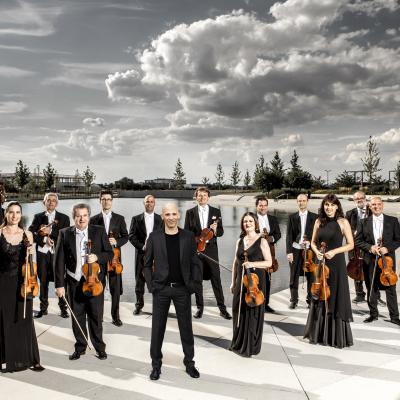 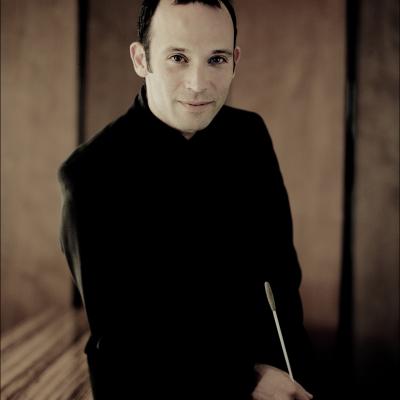 The Georgian Chamber Orchestra Ingolstadt (Georgisches Kammerorchester Ingolstadt (GKO)) was founded in 1964 in Tbilisi/Georgia. After twenty-six years, the ensemble has moved to Ingolstadt, where it has made its second home. The former orchestra-in-exile has become a fixture in cultural life both locally and further afield. Even today the orchestra still consists almost of musicians from Georgia, the former Soviet Union, and Eastern Europe.
Together with their artistic director Ariel Zuckermann, the GKO performs C.P.E. Bach’s Flute Concerti.