Bach in Notre Dame - Mass in B minor 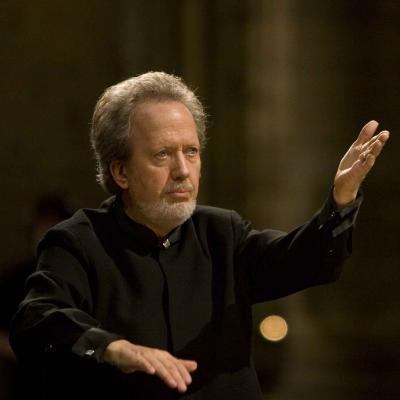 Like music lovers the world over, John Nelson believes Johann Sebastian Bach’s Mass in B Minor is a pinnacle of Western music. For years, he has cherished the dream of performing this masterwork in the Cathedral of Notre-Dame in Paris with the Ensemble Orchestral de Paris whose renown has grown constantly since he began conducting with them eight years ago. In addition to John Nelson and his Ensemble Orchestral de Paris, the Mass in B minor brings together the Maîtrise de Notre-Dame choir conducted by Nicole Corti as well as internationally recognized soloists Ruth Ziesak (soprano), Joyce DiDonato (mezzo), Daniel Taylor (alto), Paul Agnew (tenor) and Dietrich Henschel (baritone).