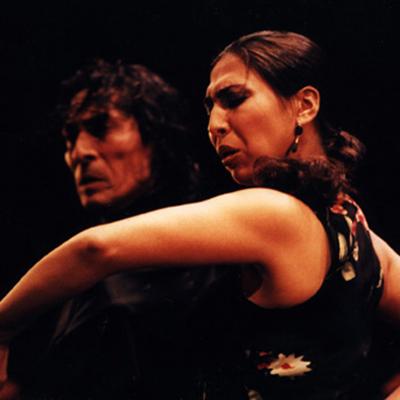 This documentary is one episode in a series which deals with how music and dance traditions in six European countries (Spain, Italy, Hungary, The Netherlands, the UK and France) are transmitted to new generations of performers. This film was shot in Granada where the art of flamenco is handed down from father to daughter in the patios of the Albaysin. Here we see the dancer Manolete passing down the secrets of flamenco dance to his daughter, Judea, and the flamenco singer Jaime coaching his (already famous) daughter, Marina.