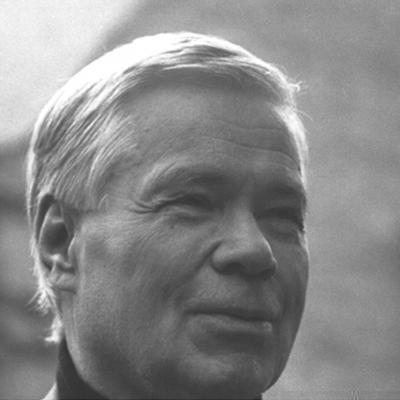 Dietrich Fischer-Dieskau’s Master Class at the Hochschule der Künste in Berlin. Dietrich Fischer-Dieskau is one of the most famous lieder singers of his generation. He is greatly admired for his interpretive insight, note-perfect control of the tonal qualities and shadings of color in his voice, exceptional rhythmic sense and impeccable diction. Dietrich Fischer-Dieskau has held a professorship at the Hochschule der Künste in Berlin since 1983. There he teaches song interpretation to classes of singers and pianists. In addition, he gives master classes in many cities in Germany and in other countries. By this time, many young singers have received the benefit of his advice and teaching, either in a brief master class or over a more extended period of time. Among those former pupils who have established successful careers are Andreas Schmidt, Matthias Goerne, Christine Schäfer, Dietrich Henschel, Stella Doufexis, Christian Elsner, and Stephan Genz. And many other successful young singers who have not studied with him acknowledge him as a major influence, such as Thomas Quasthoff, Bo Skovhus, and Ian Bostridge.