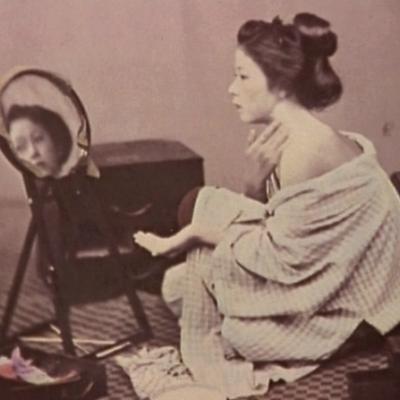 In 1995, the French director Frédéric Mitterrand adapted Puccini's opera Madame Butterfly for cinema. This documentary follows the most significant and spectacular stages of the making of Madame Butterfly: the American conductor James Conlon working with the singers during the piano rehearsals in Cologne; the recording sessions which took place in Paris at the Radio France studios in July 1994; various stages of the shoot in Tunisia and interviews on the set with the lip-sync director, the actors, designers, lead technicians and Frédéric Mitterrand.