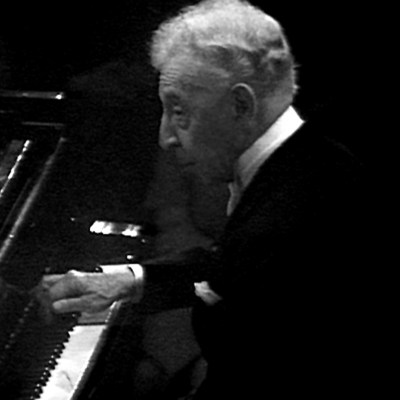 He was nicknamed “King Arthur”, for Arthur Rubinstein was undoubtedly the king of the 20th century pianists. Best known as an interpreter of the romantic composers, especially Chopin, Rubinstein did not neglect any music genre. With the episode of Classic Archive we discover the most modern of the Romantics, through two excerpts of the concert recorded in 1967 in London’s Royal Festival Hall. Here is an opportunity for music lovers to discover (or rediscover) Rubinstein’s performances of works by Beethoven (4th Piano Concerto) and Frederic Chopin (Polonaise n°6 “Heroic”). Hungarian conductor Antal Dorati conducts the London Philharmonic Orchestra. Aged 80, Arthur Rubinstein gives ample proof of his phenomenal talent and youthfulness, ten years before putting an end to his career. As a bonus, this episode includes rare footage from a silent short movie: Rubinstein’s hand movements captured on film in slow motion made for piano teaching.