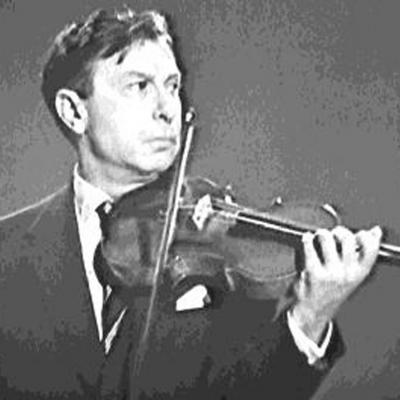 This episode of Classic Archive is devoted to the violonist Nathan Milstein. Milstein firmly belongs to the great Russian family of violin giants, along with Jascha Heifetz and David Oïstrakh. He was both authoritarian with others and contradictory in his overall approach to music. Nathan Milstein was as demanding with himself as with the works he championed. He was one of the foremost interpreters of Bach, whose partitas for violin he worshiped throughout his life. In this episode, Nathan Milstein, filmed in London in 1963, performs W.A. Mozart’s Concerto in A major, reshaping the chronology of the movements to his liking. In Paris in 1969, Milstein plays Beethoven’s Kreutzer Sonata, accompanied by a promising newcomer: Georges Pludermacher. To this child of Odessa, music could not be compromized. Therefore, as we can see in this program, Nathan Milstein could simply refuse to play a movement by Beethoven if he found it poor!