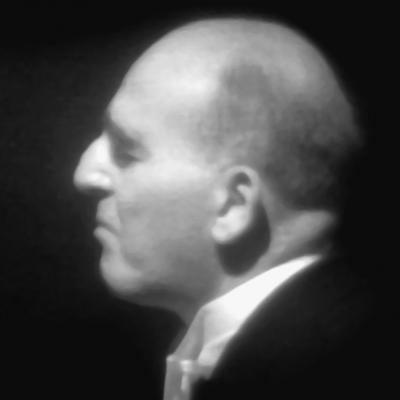 This episode of Classic Archive is devoted to the careers of two child prodigies who became exceptional pianists: Solomon and Claudio Arrau. Displaying his legendary sobriety and refinement, Solomon performs Beethoven’s Sonata in F minor “Appassionata”, filmed in London in 1956. A few weeks later, the 54 year old artist was struck with hemiplegia and remained paralyzed for the rest of his life. Claudio Arrau was also a great Beethoven interpreter. This child of Chili was taught by Martin Krause, one of Franz Liszt’s last pupils. In 1970 Arrau performs Beethoven’s Sonata in C minor, op. 111 in front of the French television cameras.