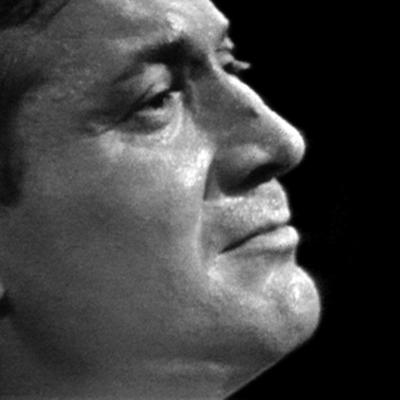 This episode of Classic Archive is devoted to Hungarian-born pianist Gyorgy Cziffra. He was a controversial figure among music lovers: many felt that his style could both have incredible power and unforgivable dullness. Somehow, his career began in a rather tragic way: during World War II Cziffra was sent to a concentration camp. When the war ended, he felt ill at ease within his own country and had to go into exile. This episode shows Cziffra in Paris performing works by Frederic Chopin (Scherzo n°2 in B flat minor, op. 31 ; Impromptu n°3 in G flat major, op. 51), Franz Liszt (Gnomenreigen, Chromatic Gallop…). In the French southern town of Vence, he plays the Symphonic Variations for Piano and Orchestra under the baton of his son Georges Cziffra Jr. Here is a dream opportunity for the virtuoso to give us a diabolical, extroverted and hair-raising performance of his beloved Liszt.