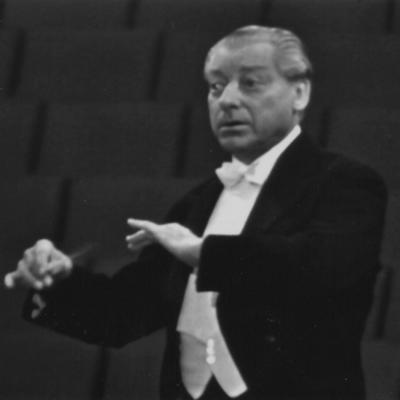 This episode of Classic Archive is devoted to conductor Hans Schmidt-Isserstedt. Although today he is not as famous as some of his contemporaries, he nevertheless achieved quite a remarkable career, conducting as many as 120 orchestras through a wide-ranging repertoire of almost a hundred operas. Although he enjoyed playing contemporary music, he had a particular fondness for the great German romantic repertoire. In this episode, we watch the maestro conducting the ORTF National Orchestra playing Beethoven’s youthful Symphony n°1, filmed in Paris in 1965.The following two excerpts are by Richard Wagner, and were also filmed in 1965. The maestro conducts the Prelude and Death of Isolde and Seegfried’s Rhine journey from Götterdamerung.