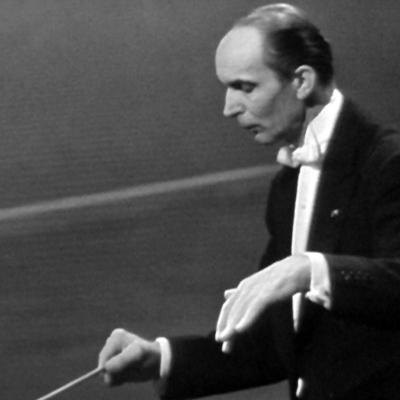 This episode of Classic Archive is devoted to the Russian composer and conductor Igor Markevitch, an artist who journeyed through the 20th Century with amazing ease. We first catch up with him in 1963, conducting Shostakovich’s Symphony n°1 in F minor, leading the RTF Symphony Orchestra in Paris. Markevitch conducts the ORTF National Orchestra performing two pieces by Richard Wagner, during a 1968 Besançon Music Festival. And whether in the Tannhäuser Overture or the powerful Ride of the Walkyries, Igor Markevitch displays a passion and intensity that never work against the musical architecture.