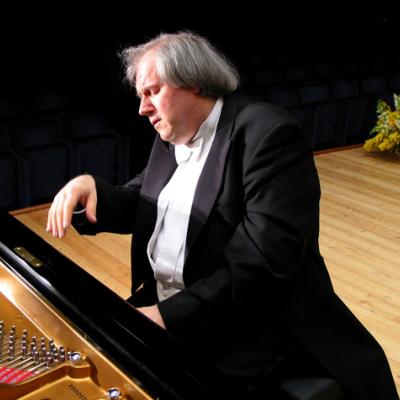 It is so rare that it deserves a special mention: in June 2013 Grigory Sokolov, a piano superstar, gave his approval for his recital at the Berliner Philharmonie to be filmed. The last time his performance was filmed live was in November 2002, more than ten years ago, at the Théâtre des Champs-Élysées in Paris. In Berlin Sokolov performs works by Schubert, Beethoven, Rameau and Brahms keeping the listeners enthralled with its extraordinary secretive intensity and stage presence. Also available: Grigory Sokolov Live at the Theatre des Champs-Elysees (Progr. 7388