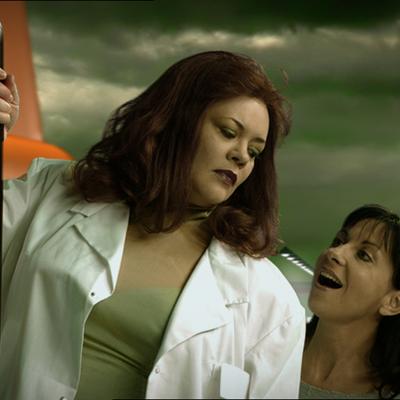 Based on the story by H. C. Andersen, “The Nightingale” was transposed for opera by Igor Stravinsky who both composed the music and wrote the lyrics. This new adaptation using computer animation transposes the opera into a world ruled by the power of the media, while retaining the colorful and exotic imagery of Andersen’s fairytale. The opera recording is that of the Opéra National de Paris, conducted by James Conlon with Natalie Dessay in the title role. A superb tribute to Andersen on the occasion of the 200th anniversary of his birth (2 April 2005) which will thrill audiences of all ages.