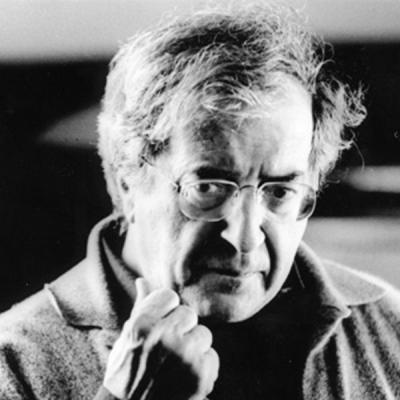 «Voyage to Cythera» is a documentary about Luciano Berio's composition Sinfonia. The film concentrates on the third part of the composition, which consists of a number of musical quotes from composers like Mahler, Stravinsky, Boulez, Schönberg and Stockhausen. In the film, each quote is illustrated with rehearsals, interviews or performances of the original material. Images of a river connect each quote, just as Berio used a river as a connecting element in his composition: 'a river running through a constantly changing landscape, disappearing from time to time, only to emerge later totally transformed'. Interviews with Luciano Berio, Riccardo Chailly and Louis Andriessen complete the film.