Arturo Toscanini in His Own Words 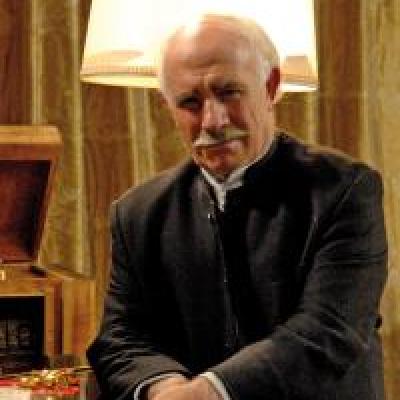 This film is a docufiction on the great Toscanini – Larry Weinstein pushes the boundaries of conventional documentary storytelling by borrowing tools from fiction films, including dramatic reconstructions and historical cinematic stylings.The film features actors who play Arturo Toscanini, his son Walter and a few other visitors who prompt the Maestro to recount his remarkable life. These conversations – based on unpublished hours of conversations recorded by his son during the last years of his life – will be illustrated by use of Toscanini`s actual home movies filmed from 1932 to 1957, newsreel and archival footage as well as use of the NBC concerts 1948-52. Some original filming on location will fill out the visualization of Toscanini`s words.