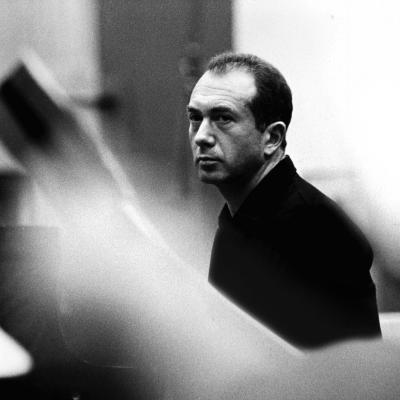 Lovingly restored, using the finest state-of-the-art technology, the series „Classic Archive“ features great performances by legendary artists, offering a unique glimpse into our classical musical heritage. Alexis Weissenberg’s spectacular technique and individual style have made a lasting impression on the art of twentieth-century piano- playing. Some of his recordings of the Russian repertoire especially have set a benchmark and are often cited as top recommendations in this field. On stage he has a commanding presence, although he never uses theatrical or other non-musical gestures to deliver his message. Born in 1929 in Bulgaria, Alexis Weissenberg studied there and in Jerusalem before going on to study in New York. These recordings, made in the 1960s and sourced from various broadcast archives, span the repertoire from Bach through Brahms and Chopin to Prokofiev, Stravinsky, Rachmaninov and Scriabin. This famous film took two entire weeks to shoot and a special piano was designed and constructed to conform to the film director’s vision. The effort proved worthwhile and the film had a considerable impact on Weissenberg’s career. When Herbert von Karajan saw it in 1965 he immediately invited Weissenberg to play regularly with the Berlin Philharmonic, which consolidated the pianist’s international career.