Astor Piazzolla: The Years of the Shark 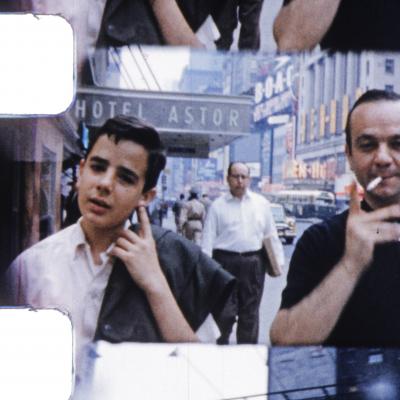 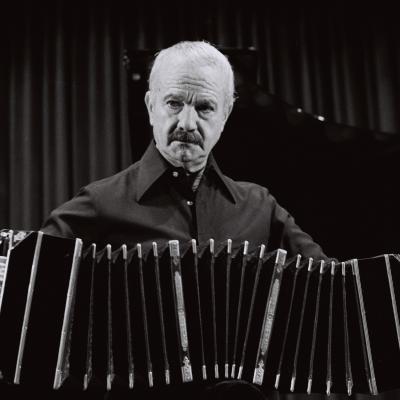 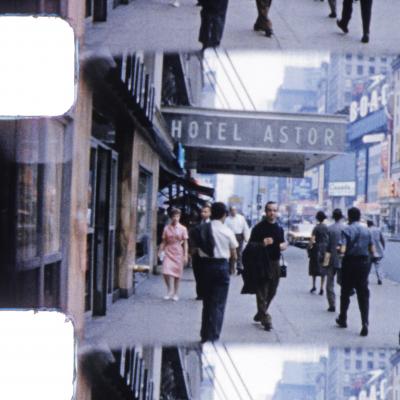 A documentary with extraordinary and previously unpublished material about the “world‘s foremost composer of tango music” – Astor Piazzolla. The Argentine bandoneon player and composer Astor Piazzolla (1921-1992) revolutionized the tango. His tango nuevo, with its jazz and classical influences, made him a controversial figure in his own country, as his revolution clashed with tradition. Astor received his first bandoneon from his father when he was nine. Twenty years later, he had reached the limits of tango. In search of his own style, he went to study piano composition in Paris in the early 1950s. There he realized that in spite of everything, he was still a tanguero. A multifaceted career was to follow, chiefly in Europe and the United States.
For this documentary, Piazzolla’s son Daniel drew on his private collection. Unique footage of numerous performances and intimate family films combine with archive material to paint a vivid portrait of Piazzolla: self-assured, obstinate, passionate and a true virtuoso. Daniel’s commentary reveals a complicated relationship with his father. The tapes of hours of conversations between Piazzolla and his daughter Diana provide a rare insight into the mind of a musical genius.