The Art of Chopin 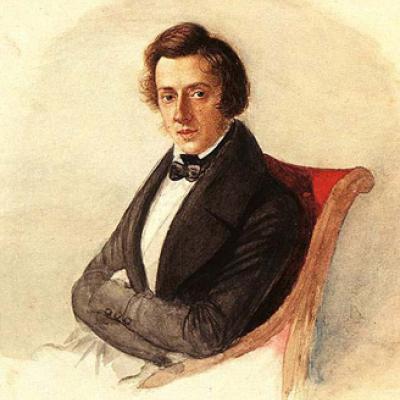 With this documentary, we pay tribute to Chopin’s art, to his highly original writing, and show how much of a contribution it made to 20th century music and modern-day piano music. To this end, we are combining two approaches: a narrative approach, with a biographical account, which focuses on the composer’s most creative periods, and an analytical approach with first-hand accounts by some of the greatest performers of his works. Among them: Garrick Ohlsson, Bella Davidovich, Evgeny Kissin, Piotr Anderszewski and Yuja Wang. The first approach captures Chopin’s genius in his time by evoking his life, his work, his existential concerns and his musical influences. The second approach, which forms the mainstay of this documentary, conveys the passion artists today have for performing Chopin and their understanding of his music, which appears to be so easy and is yet so difficult to play. Filmed archives of prestigious pianists, some of whom are no longer with us, complete this portrait of Chopin’s art. Also available: 85’ concert programme including Chopin Concerto with Garrick Ohlsson and the Warsas Philharmonic under the baton of Antoni Wit.