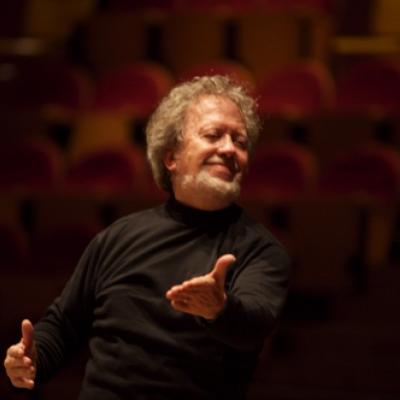 On 25 June 2010, conductor John Nelson led the Netherlands Radio Chamber Philharmonic, the Netherlands Radio Choir and the famous soloists Lisa Milne (soprano), Werner Güra (tenor), Matthew Rose (baritone), Lucy Crowe (soprano) and Jonathan Beyer (bass), in a live concert of Haydn’s oratorio The Creation - considered by many to be his greatest work-, from Grote Kerk, Naarden - one of the oldest and most famous churches in the Netherlands. Haydn undertook the composition of The Creation starting at the age of 65, and it took him a year and a half to complete the work, from 1796 to April 1798. A deeply religious man, he later said, “Never had I been so devout as when I was composing The Creation. Everyday I fell to my knees and prayed to God to give me strength for my work.” The Creation depicts the formation of our planet, its life forms, and its human inhabitants, as portrayed in the Book of Genesis, The Psalms, and John Milton’s Paradise Lost. Ultimately, the oratorio also brings to life Haydn’s intense faith and gratitude to God. From the opening orchestral portrait of the beginning chaos, through to the crowning “Achieved is the glorious work,” the passion of Haydn’s music, and his exuberant joy in creation itself, resounds in the ears of all listeners. It’s no wonder that, after Handel’s Messiah, The Creation is the most popular and most performed oratorio ever written. The concert provides unique opportunity to experience first-hand the beauty of Grote Kerk, where the acoustics are said to make music sound magical. The church is situated in the center of Naarden, the ancient capital of Holland, about thirty minutes from Amsterdam. Naarden is one of the remaining fortress towns in the Netherlands, built with surrounding moats in a unique five-star shape, easily visible from the air.