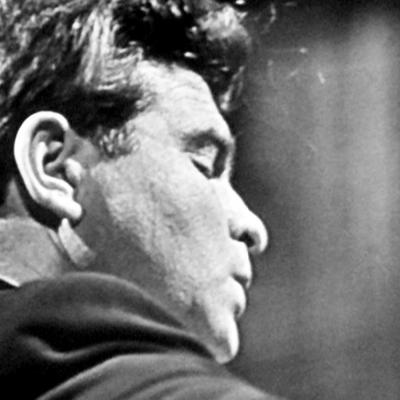 Filmed by soviet television, Emil Gilels plays some of his favourite composers: Beethoven as well as Russian composers, Prokofiev and Scriabin. These little known documents show Gilels performing “at home”, in the Great Hall of the Moscow Conservatory.