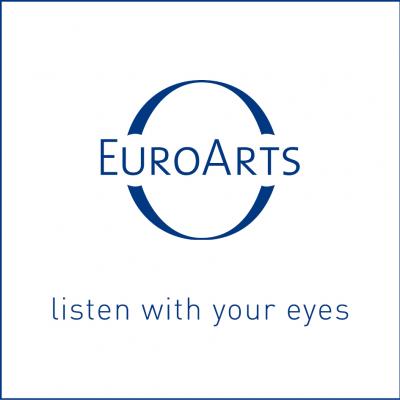 Arthur Rubinstein's charismatic personality and unique ability to connect with an audience made each of his concert appearances an event. Surprisingly, the vast majority of his recorded output - whether on record or film - was made in the recording studio.This rare film of 1 October 1964, preserved in the vaults of the Russian State television archives for nearly 50 years, shows Rubinstein at his prime playing in the Great Hall of the Moscow Conservatory. This historic concert both testifies to Rubinstein's freer and risk-taking approach when in front of an audience and allows us to share the electric atmosphere of his live appearances.