The Middle of Germany - Kroll Oper 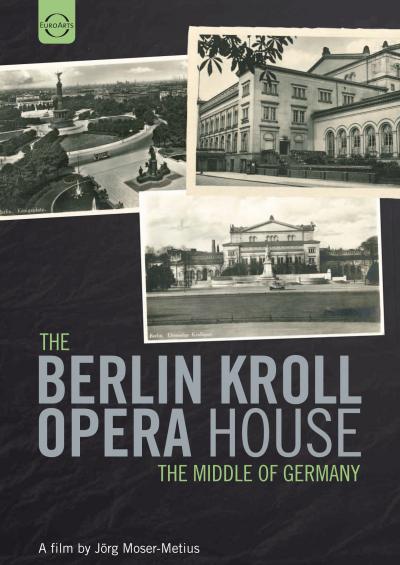 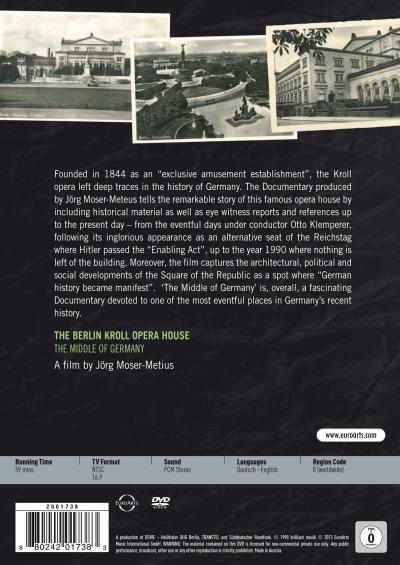 Founded in 1844 as an “exclusive amusement establishment”, the Kroll opera left deep traces in the history of Germany. The Documentary produced by Jörg Moser-Metius tells the remarkable story of this famous opera house by including historical material as well as eye witness reports and references up to the present day — from the eventful days under conductor Otto Klemperer, following its inglorious appearance as an alternative seat of the Reichstag where Hitler passed the “Enabling Act”, up to the year 1990 when nothing is left of the building. Moreover, the film captures the architectural, political and social developments of the Square of the Republic as a spot where “German history became manifest”. ‘The Middle of Germany’ is, overall, a fascinating Documentary devoted to one of the most eventful places in Germany’s recent history.