From the Staatsoper Hamburg 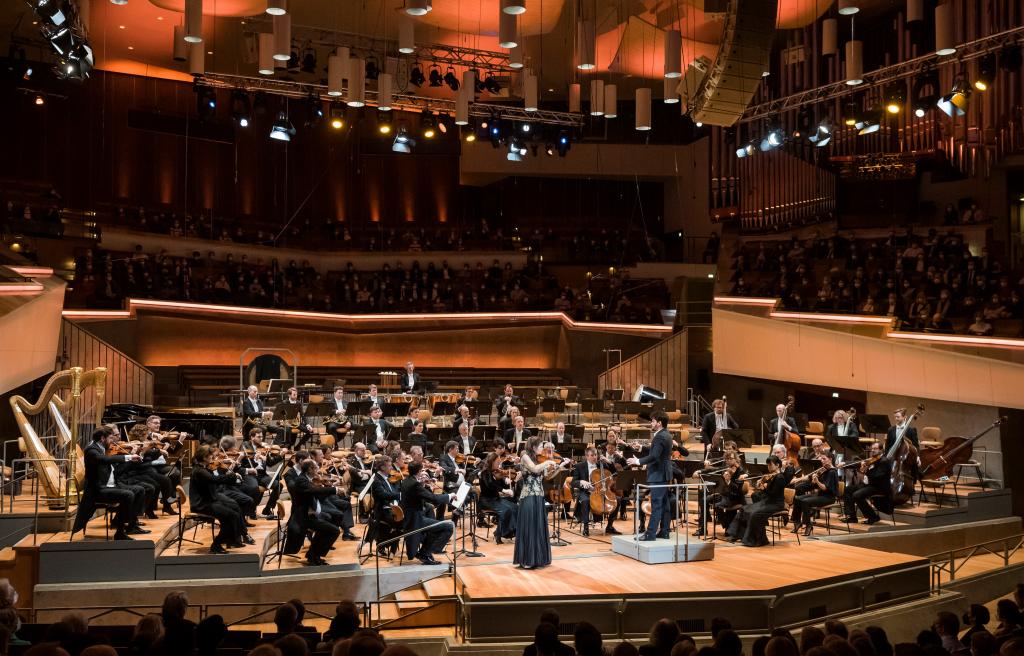 Live recorded at the Philharmonie Berlin

The Berliner Philharmoniker and Lahav Shani ring in the new year virtuosic, dance-like, and full of dynamism. We start with the overture to Johann Straussʼ Fledermaus before star violinist Janine Jansen presents Max Bruch’s passionate Violin Concerto No. 1. The second part of the concert is dedicated to the world of ballet. We hear Stravinsky’s Firebird, a fascinating melange of Russian fairy tale and visionary energy, and Ravel’s La Valse, an intoxicatingly explosive vision of the Viennese waltz – which links us back to the beginning of the programme.

Produced by EuroArts Music in coproduction with RBB/ARTE & SMG 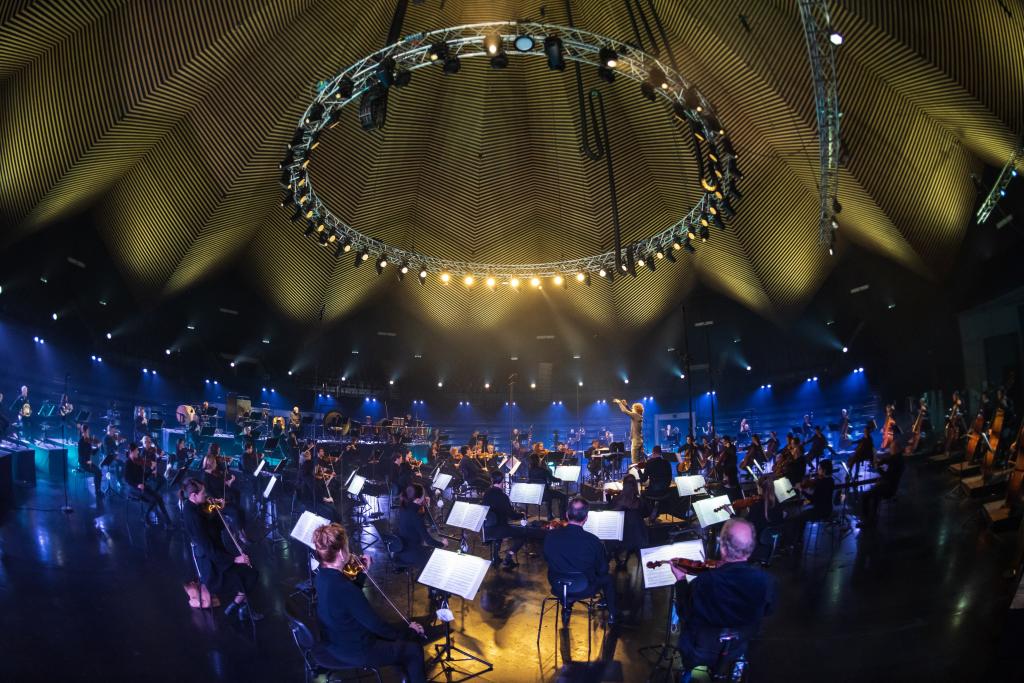 Eine Alpensinfonie – A film by the Deutsches Symphonie-Orchester Berlin

Recorded at Berlin’s Tempodrom, the Deutsche Symphonie-Orchester Berlin and its chief conductor Robin Ticciati present Richard Strauss’s "An Alpine Symphony" as a musical and philosophical mountain hike with the legendary mountaineer Reinhold Messner.
Existential reports from Messner engage in a cinematic dialogue with concert recordings that were made in a 360-degree arrangement of the impressive large orchestral forces around DSO Music Director Robin Ticciati in Berlin’s Tempodrom.
The concert leads us through the Alps, lets the audience pass flowering meadows en route, through thickets and underbrush, over mountain pastures and glaciers to the summit, and finally the descent surrounded by thunderstorms. Juxtaposed with this, Messner provides insights into the physical and psychological borderline experiences of his mountain ascents and speaks about extreme situations, the perception of nature, and his mental state on the night before departure, during the conquest of the peak, during the long, onerous descent and the exhausted, contented return home. 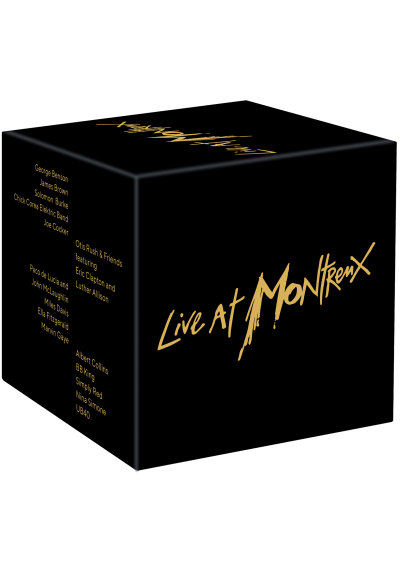 Founded in 1967, the Montreux Jazz Festival has established itself as one of the most prestigious annual music events in the world. The extraordinary list of artists… 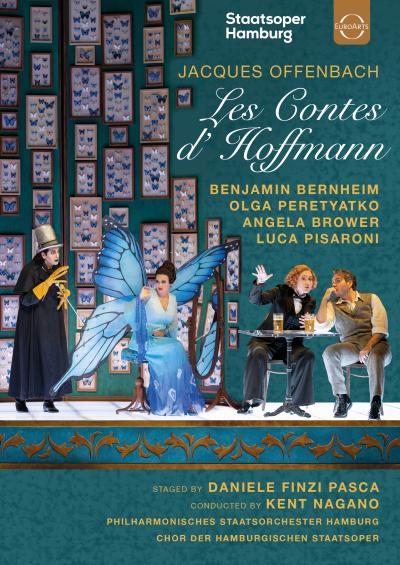 The poet E. T. A. Hoffmann as the protagonist of his own fantastic tales: In his encounter with three women - Olympia, Antonia, and Giulietta - he searches in vain… 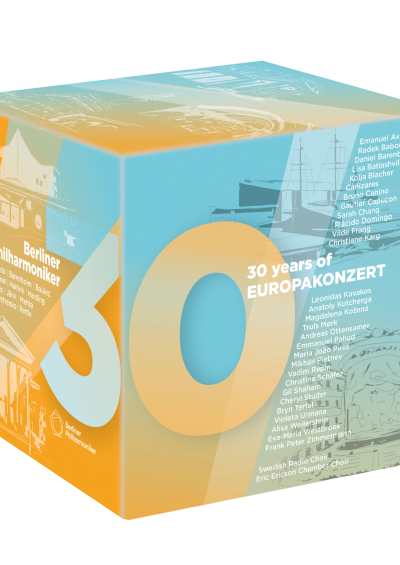 The EUROPAKONZERT celebrates the founding of the Berliner Philharmoniker on 1 May 1882 and takes place in a different location of cultural history each year. In…

With kind support of