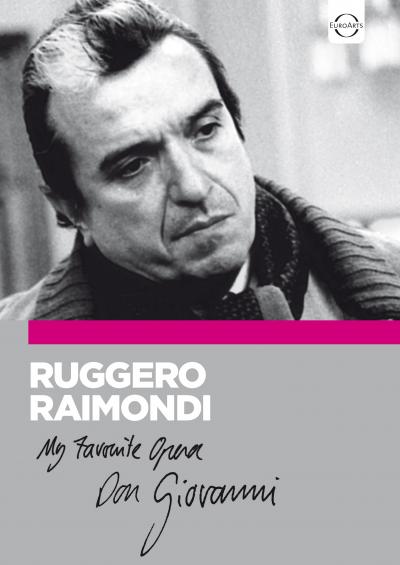 World famous bass-baritone Ruggero Raimondi prepares for a staging of Mozart’s opera Don Giovanni at Bolgogna’s historic Teatro Comunale, working alongside conductor Riccardo Chailly and stage director Luca Ronconi as well as a distinguished cast of fellow singers. As the production develops he takes time out to reflect on his career with his family in the beautiful Italian countyside, coaches students at the Bologna Conservatory who are themselves studying Don Giovanni, and reflects on the character of another great operatic Don, Massenet’s Don Quichotte, inspried by Cervantes’ immortal Don Quixote. This intimate portrait of a great opera singer also reveals how an opera production is created at the highest level.