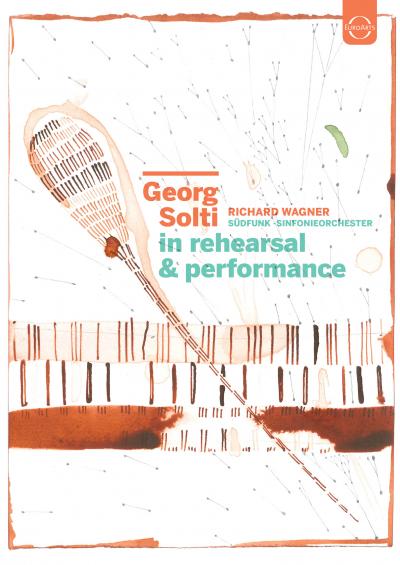 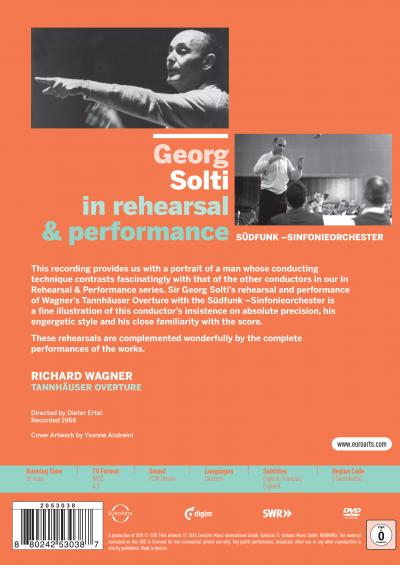 This is the next release of the new digipack series « In Rehearsal & Performance » featuring works of the great conductors of the past. Georg Solti was known for his incredible impulsive energy, when conducting. His conducting technique contrasts fascinatingly with that of other conductors. Solti's rehearsal and performance of Wagner's Tannhäuser Overture with the Südfunk–Sinfonieorchester is a fine illustration of this conductor's insistence on absolute precision, his engergeticstyle and his close familiarity with the score.