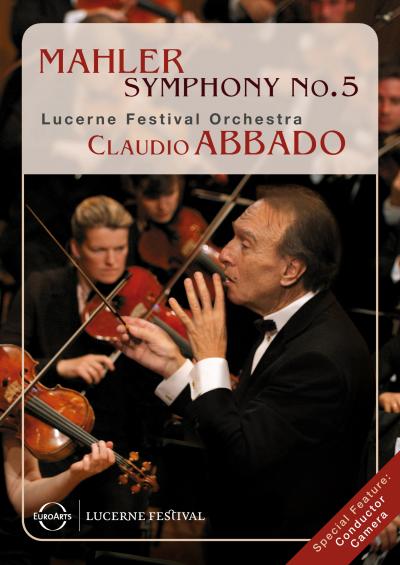 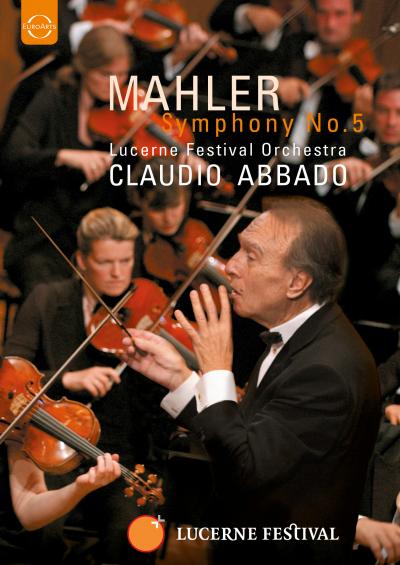 Claudio Abbado has realised a dream with his new Lucerne Festival Orchestra. The orchestra, an exclusive ensemble of handpicked orchestral musicians, has set new standards in the field of classical music with exceptional soloists such as violinist Kolja Blacher, flutist Emanuel Pahud and clarinettist Sabine Meyer on the first desks. In August 2004 they performed in the Lucerne Festival Hall, presenting a programme that, once again, confirmed Claudio Abbado’s fame as a supreme Mahler conductor. His long-time association with Mahler ensures a marvellous reading of the composer’s Fifth and most popular Symphony, which became world-famous as the soundtrack to Visconti’s film “Death in Venice”. An innovative special feature makes this audio-visually appealing DVD even more attractive. The film is shot using a multi-angle perspective, which enables the viewer to switch easily from the regular to the “Conductor” Camera thus experiencing Claudio Abbado from the orchestra’s perspective. The program is a wonderful homage to the interplay between orchestra and conductor celebrating the composer and a triumphant masterwork - Gustav Mahler’s glorious 5th symphony.