Bach: Mass in B minor 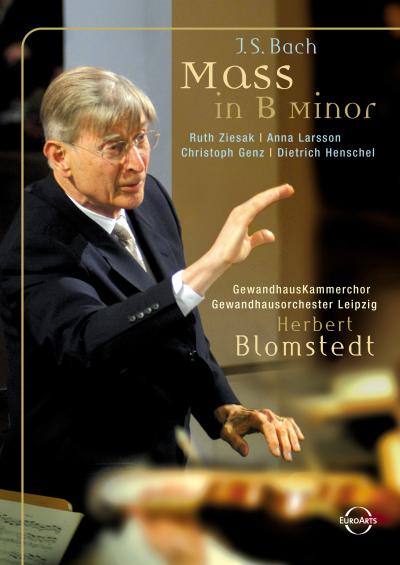 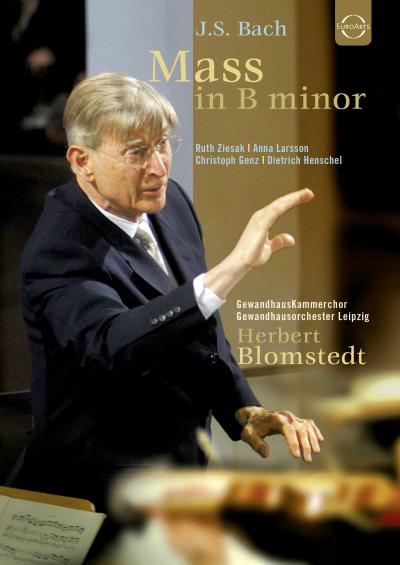 With this, his only Bach recording, Herbert Blomstedt pays homage to Bach and the city of Leipzig. The DVD was recorded in 2005 at the Leipzig Bach Festival, which is widely regarded as the world’s leading festival celebrating Johann Sebastian Bach.
This concert of Bach’s masterwork, written at the end of his tenure as the 18th Gewandhauskapellmeister did not really mark the end of Blomstedt’s fruitful collaboration with the traditional orchestra. The Swedish conductor will continue to act as an honorary musical director to the ensemble. Performed with leading Bach singers at St. Thomas’ Church, Leipzig, the church for which Bach conceived his works, this homage to Bach was a touching farewell to Herbert Blomstedt from his Leipzig audience.
The state-of-the-art DVD also features the popular conductor in a bonus track, where Herbert Blomstedt introduces the audience to the B minor Mass, the most important of Bach’s sacred works.