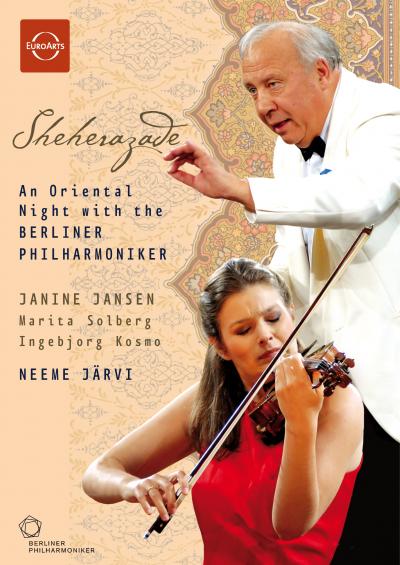 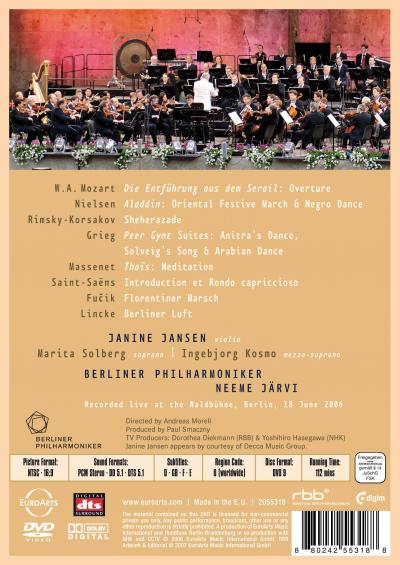 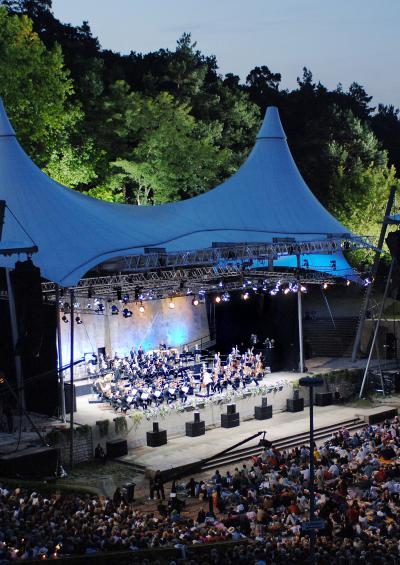 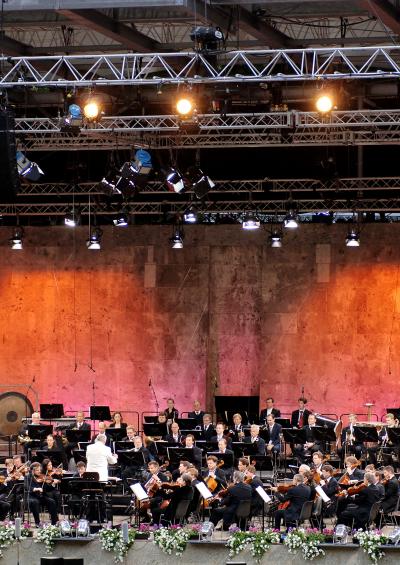 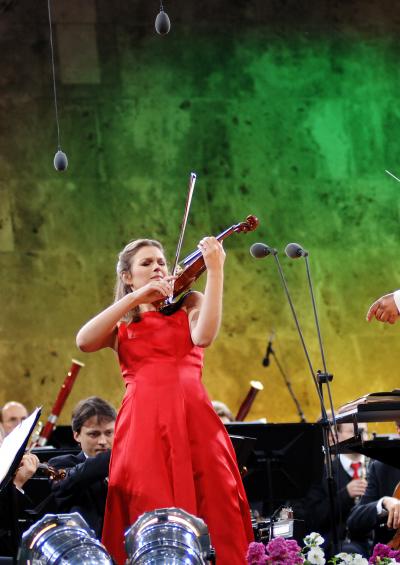 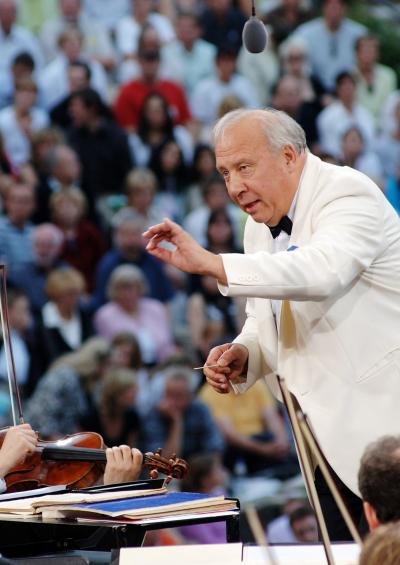 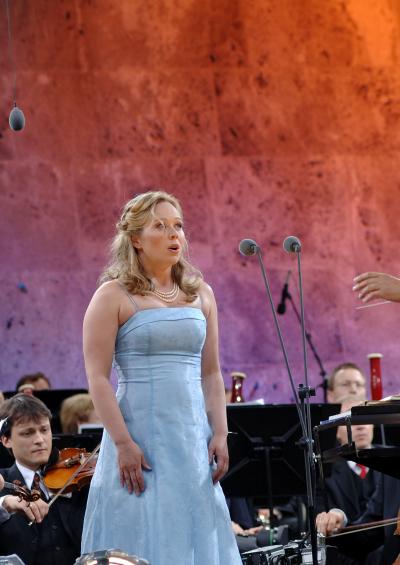 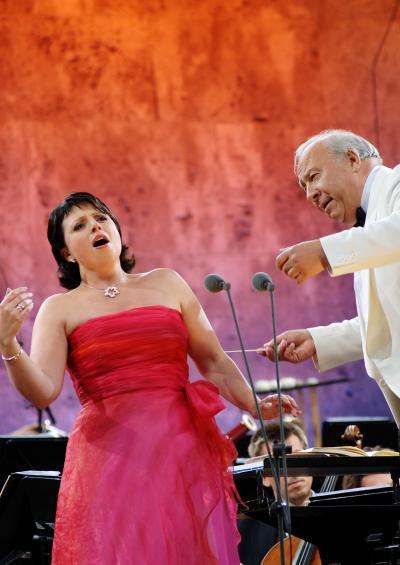 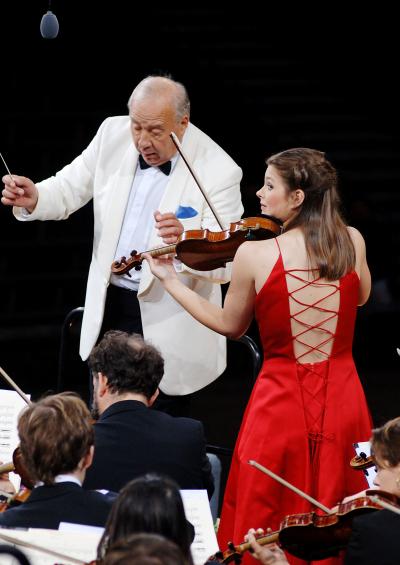 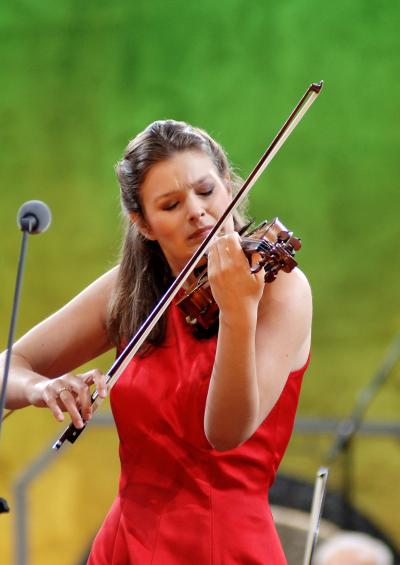 The Waldbühne in Berlin, one of the most appealing outdoor amphitheatres in Europe, is the home of the Berlin Philharmonic’s annual summer concert. With over 22.000 in attendance, these are some of the most popular classical music concerts in the world. On this recording, which bears the title Sheherazade, Neeme Järvi takes the audience on a trip through an “Oriental Night”. The programme of music by Grieg, Rimsky-Korsakov, Nielsen, Saint Saëns and Massenet explores oriental images in music. High-ranking soloists like the Dutch violinist Janine Jansen, a rising star who has quickly become one of the foremost young violinists on the international concert scene, join the outstanding orchestra. Estonian conductor Neeme Järvi can be counted among the world’s leading musical personalities – he has conducted more than 350 CDs productions. Recorded live at the Waldbühne Berlin in 2006 this state-of-the-art recording offers a sensational concert to all those who want to relive the atmosphere of a relaxed and high quality open-air event at home.