Gidon Kremer - Back to Bach 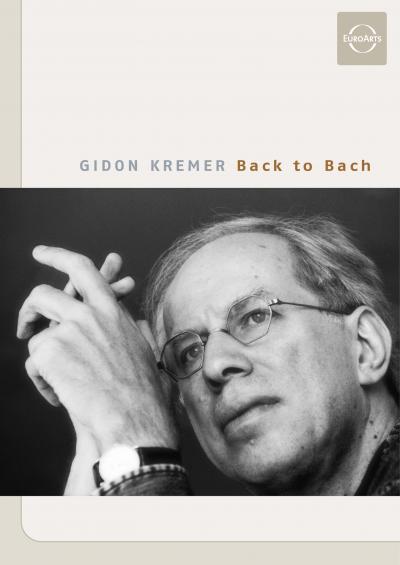 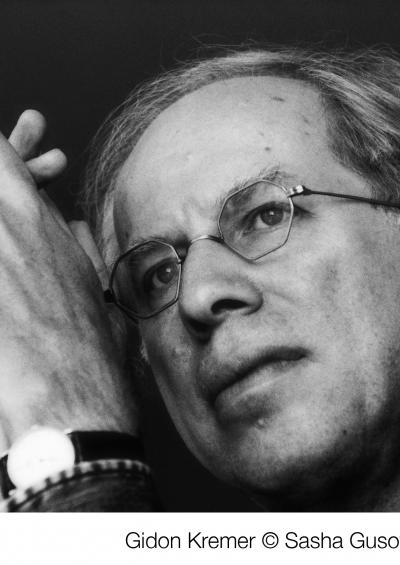 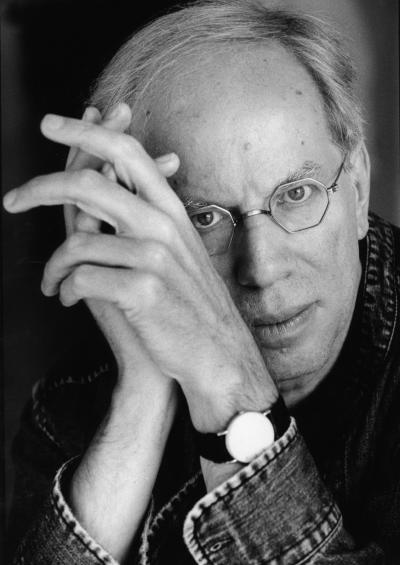 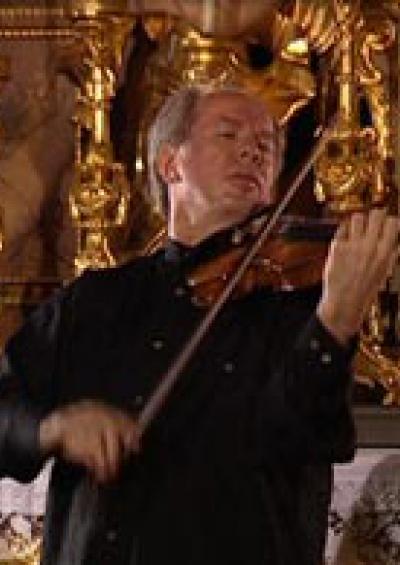 Gidon Kremer celebrates his 60th birthday in 2007 - he is, and has always been, one of the most headstrong and original artists in the music business. His return to J. S. Bach’s partitas is a major event as Kremer’s first recording of these works was released almost a quarter of a century ago, and he hasn’t played the partitas in public for over twenty years. Those who have followed Gidon Kremer’s artistic development over the past 25 years will note how much his tone and articulation have changed. The new rendering displays Kremer’s very personal sense of spontaneity and a readiness to take risks.
In the early 1980s, after being declared persona non grata in the Soviet Union, Kremer moved to the West and made a recording of the solo partitas. The record went down in music history and for decades was a benchmark in the music guild. The young virtuoso was catapulted to fame virtually overnight in the Western world and hailed as the world’s best violinist by Herbert von Karajan.
The DVD includes the solo partitas I, II, III, recorded at the Pfarrkirche Lockenhaus in 2002 and the documentary “Back to Bach”. The film includes rare archival footage and tells in a very personal way of Gidon Kremer’s encounters with Bach’s music, accompanying the famous violin virtuoso in rehearsals, recording sessions and discussions with a few trusted confidants.