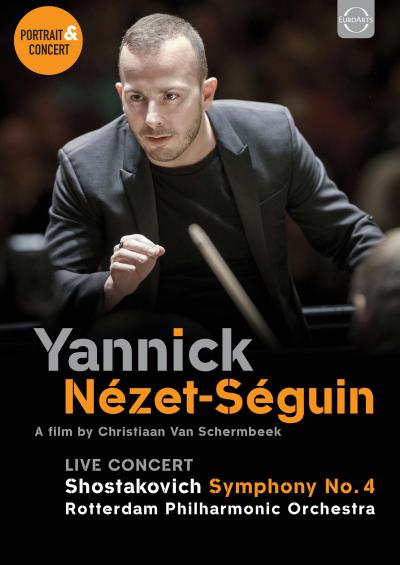 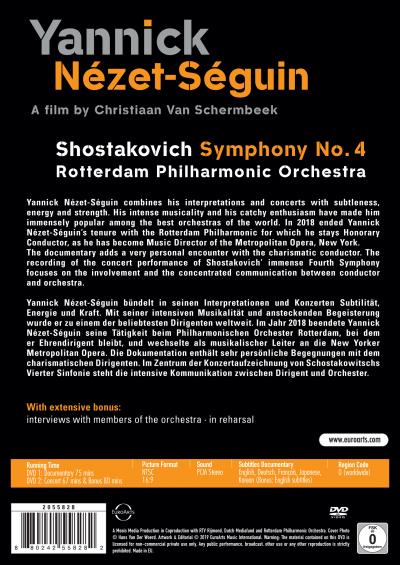 Yannick Nézet-Séguin combines his interpretations and concerts with subtleness, energy and strength. His intense musicality and his catchy enthusiasm have made him immensely popular among the best orchestras of the world. In 2018 ended Yannick Nézet-Séguin’s tenure with the Rotterdam Philharmonic for which he stays Honorary Conductor, as he has become Music Director of the Metropolitan Opera, New York.

The documentary adds a very personal encounter with the charismatic conductor. The recording of the concert performance of Shostakovich’ immense Fourth Symphony focuses on the involvement and the concentrated communication between conductor and orchestra.