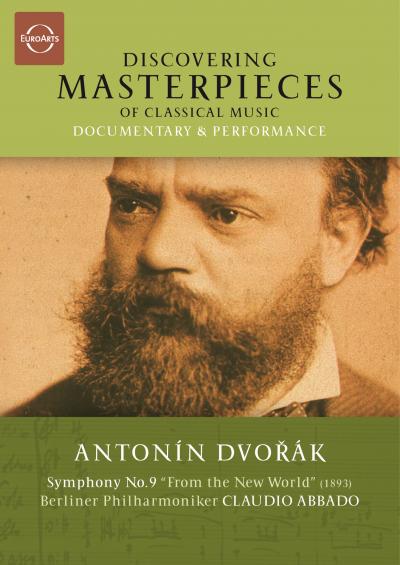 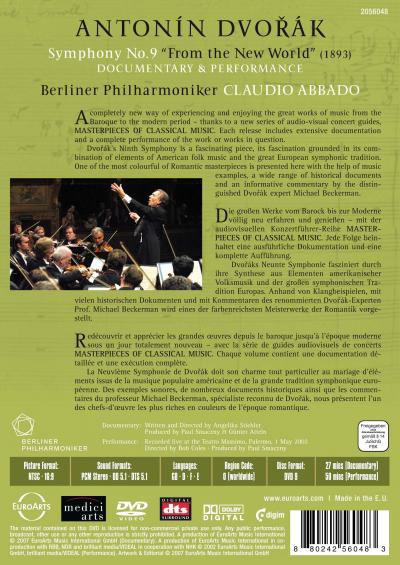 In the Introducing-series EuroArts presents audio-visual concert guides to masterpieces of classical music. The guides allow listeners to experience and enjoy great music from the Baroque to the present day in an entirely new way by offering a combination of documentary material and a complete performance of the featured work. Twenty famous masterpieces by the most important composers are brought closer to the viewer through first class concert broadcasts. The Berlin and Vienna Philharmonic Orchestras, the Gewandhaus Orchestra and other eminent musical bodies join forces with acclaimed experts, famous soloists and outstanding conductors to highlight the distinctive features of compositions. Examples from the musical scores help the viewer to follow the themes and rhythms and to understand the structure of the work. Each introductory feature is clearly and informatively designed. New filmed material documenting the birthplaces of the composers and locations of composition is combined with historic film material, works of art and original manuscripts and autograph scores. Thus the viewer goes on a journey back to the time and place of composition and is informed about the life of the composer while receiving a complete introduction to the work. Each DVD in the series features a half hour introductory feature and a full concert performance! Recorded live at the Teatro Massimo in Palermo in 2002, the series starts off with the Berlin Philharmonic under Claudio Abbado presenting Antonín Dvořák’s popular Symphony No. 9 which bears the title “From the New World”. Volume II will feature Mozart’s “Jupiter Symphony and will be released in August 2007.