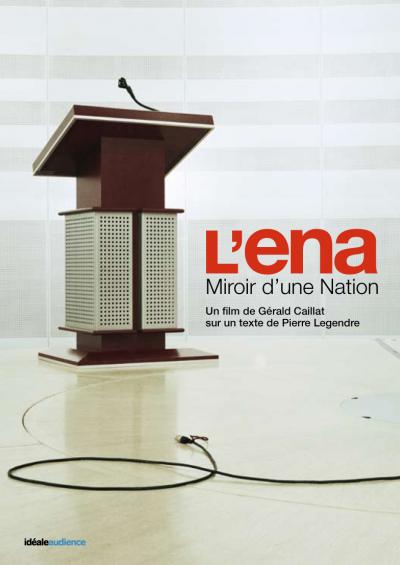 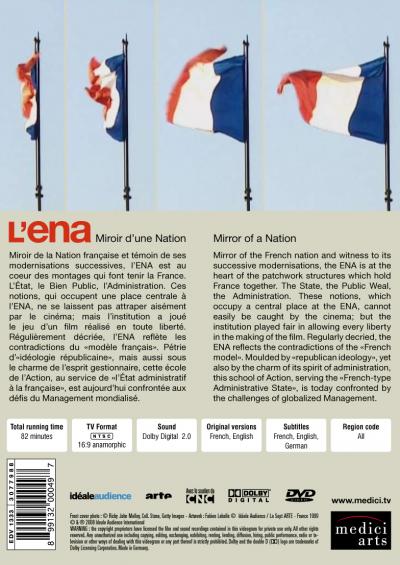 One of the few complete concert performances of Louis “Satchmo” Armstrong, this live recording features the legendary jazz trumpeter and singer on an Australian tour in 1964, when he had already become an international superstar and a living symbol of 20th-century American culture. As a founding father of jazz he revolutionized the world of music and became one of the most influential artists and entertainers ever. The impressive structure of his melodic ideas and the radiant sonorities and flawless technique of his trumpet playing all marked him out as jazz’s first soloist of genius. Louis Armstrong set new standards for swing feeling, improvisation, scat singing and command of his instrument, but also for stage presence and entertainment, providing a model for performers in virtually every field of jazz and on every conceivable instrument. With his All Stars sextet, which he formed in the wake of the Second World War, he acted as an ambassador for jazz, restlessly travelling the world. The present documentary was shot at a time when he succeeded in creating a song that was a minor miracle: Hello Dolly even displaced the Beatles from the number-one position in the charts in 1964, a fact of which Armstrong was unaware as he was touring at the time. Armstrong’s associates – among them drummer Danny Barcelona and singer Jewel Brown – were always more than mere extras. Armstrong seldom gave himself a moment’s respite, but he had a gift for allowing each of his musicians to display his or her talents to their full advantage in pieces that enabled him to catch his breath and to make his programme more varied. This rare treasure – including such hits as Blueberry Hill, Mack the Knife and songs from the film “High Society” - captures the great man in all his glory as both a jazz pioneer and a peerless entertainer.

When It’s Sleepy Time Down South; Now You Has Jazz; High Society; Basin Street Blues; Perdido; Blueberry Hill; How High The Moon; Mack The Knife; Sweet Georgia Brown; Did You Hear About Jerry; Left My Heart In San Francisco; When The Saints Go Marching In