Fiesta Cubana - Live from the Tropicana 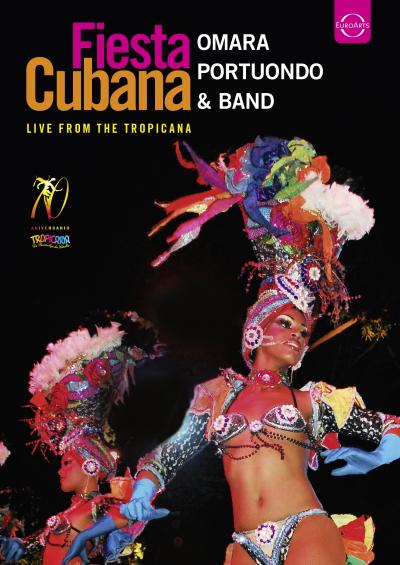 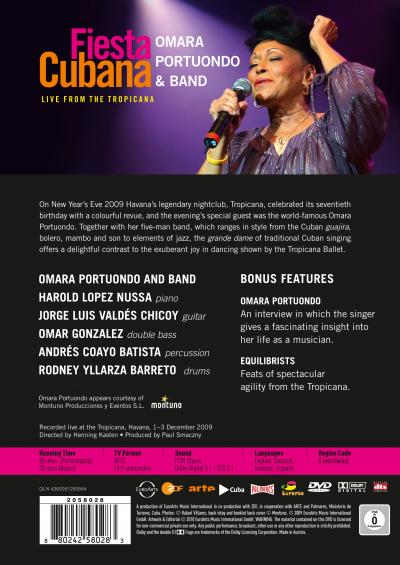 Equilibrists: Feats of spectacular
agility from the Tropicana.

On New Year’s Eve 2009 Havana’s legendary nightclub, Tropicana, celebrated its seventieth birthday with a colourful revue, and the evening’s special guest was the world-famous Omara Portuondo. Together with her five-man band, which ranges in style from the Cuban guajira, bolero, mambo and son to elements of jazz, the grande dame of traditional Cuban singing offers a delightful contrast to the exuberant joy in dancing shown by the Tropicana Ballet. Recorded live at the Tropicana, Havana, 2009.

Equilibrists: Feats of spectacular
agility from the Tropicana.