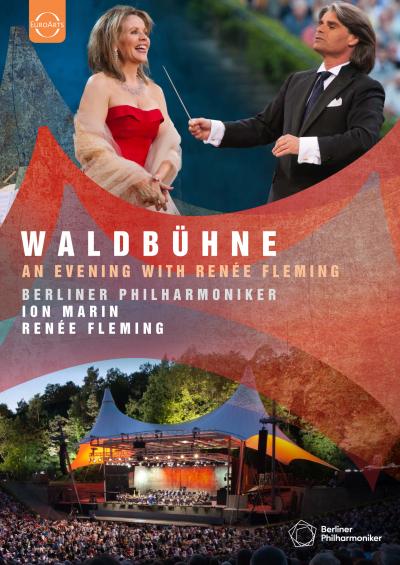 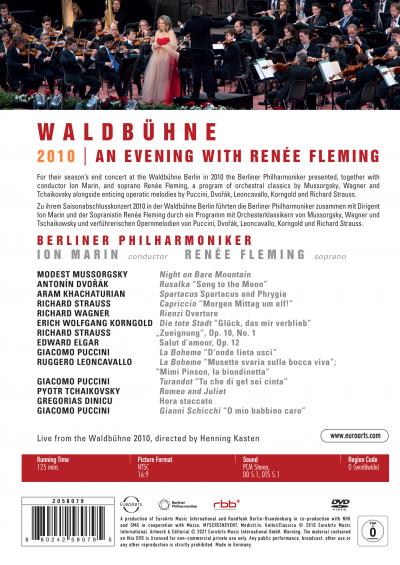 The Waldbühne Concert given by the Berliner Philharmoniker marks the end of the 2009/10 season. More recently visitors to the orchestra’s Waldbühne concerts have been regaled by some of the greatest opera singers of our age, including such operatic legends as Plácido Domingo and Luciano Pavarotti, the Mexican tenor Rolando Villazón and the wonderful Russian soprano Anna Netrebko. A further high point in the history of the Waldbühne concerts was undoubtedly the appearance of the charismatic American soprano Renée Fleming, who brought to this “Night of Love” her soft-toned but richly coloured voice. “It’s such a beautiful place,” she told the Berliner Zeitung. “When you’re standing there on the stage, you have the feeling that you can sing into the sky.” Concert-goers must have been able to share this feeling when a singer described by the Daily Telegraph as the “queen of the Metropolitan Opera” sang the highly poetical Song to the Moon from Dvorák’s opera Rusalka and gazed lovingly at the orbiting moon, which had just become visible in the night sky.