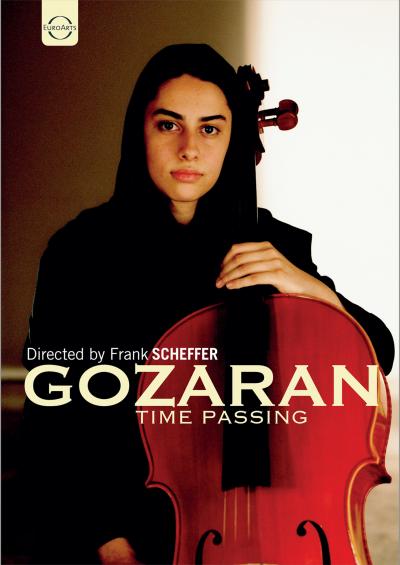 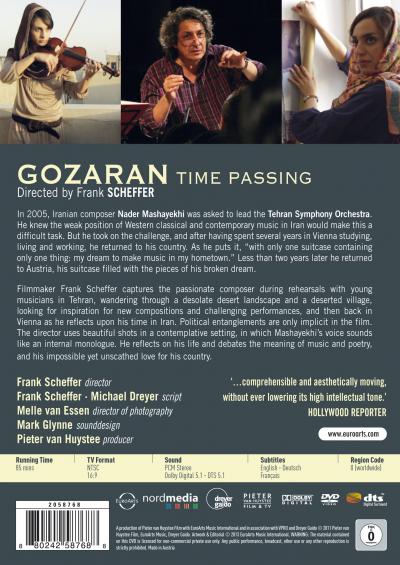 In 2005, Iranian composer Nader Mashayekhi was asked to lead the Tehran Symphony Orchestra. He knew the weak position of Western classical and contemporary music in Iran would make this a difficult task. But he took on the challenge, and after having spent several years in Vienna studying, living and working, he returned to his country. As he puts it, “with only one suitcase containing only one thing: my dream to make music in my hometown.” Less than two years later he returned to Austria, his suitcase filled with the pieces of his broken dream. Filmmaker Frank Scheffer captures the passionate composer during rehearsals with young musicians in Tehran, wandering through a desolate desert landscape and a deserted village, looking for inspiration for new compositions and challenging performances, and then back in Vienna as he reflects upon his time in Iran. Political entanglements are only implicit in the film. The director uses beautiful shots in a contemplative setting, in which Mashayekhi’s voice sounds like an internal monologue. He reflects on his life and debates the meaning of music and poetry, and his impossible yet unscathed love for his country.