Gustav Mahler - Autopsy of a Genius 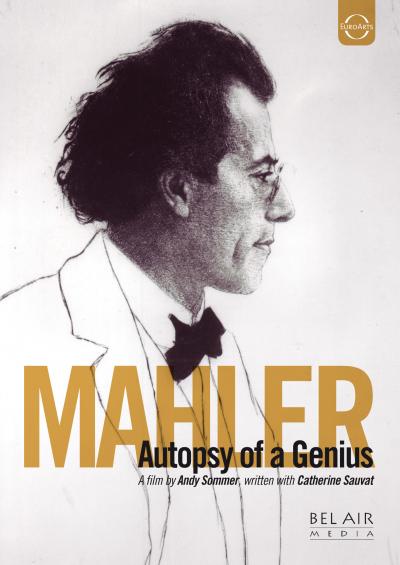 This documentary tells Mahler’s real story, going against any romanticised images we may have of the subject. The film has a visual sensuality, placing the spectator in Mahler’s shoes, and, using documented evidence (drawing on the latest research), it shows the sounds, colours, trends, successes, fanaticism and hostilities, as Mahler felt and experienced them himself. Mahler’s portrait comes to life through the places and objects of which he took possession: his conductor’s podium, his summer home where he composed, his glasses, baton, musical score and manuscripts. The film attempts to recreate the soul of a man, rather than of an idol.

With excerpts from all 10 Mahler symphonies; Das Lied von der Erde, with Kathleen Ferrier, conducted by Bruno Walter and many more excerpts