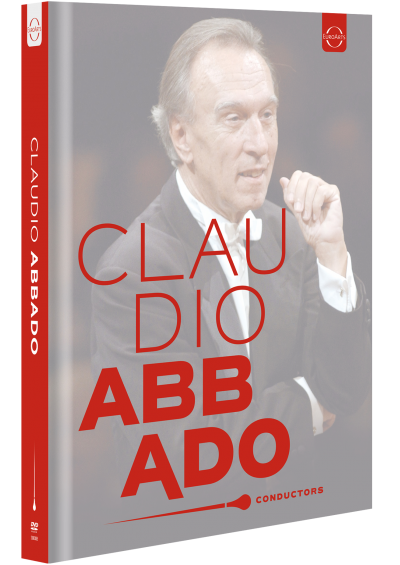 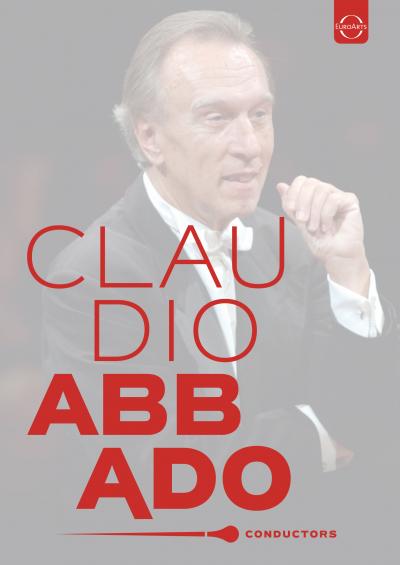 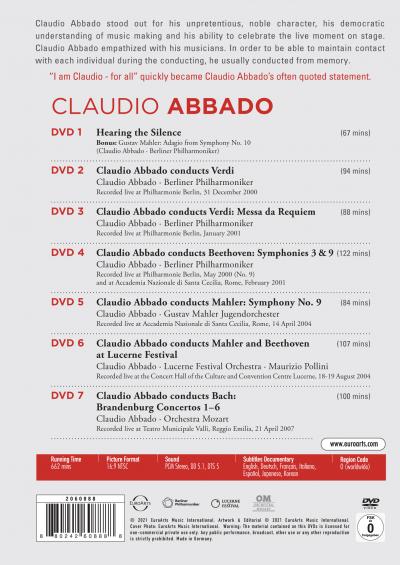 What made Claudio Abbado stand out was his unpretentious, noble character, his democratic understanding of music making and his ability to celebrate the live moment on stage. Claudio Abbado empathized with his musicians. In order to be able to maintain contact with each individual during the conducting, he usually conducted from memory. "I am Claudio - for everyone" quickly became Abbado's oft-quoted statement.

DVD 1: Hearing the Silence - Sketches for a Portrait by Paul Smaczny

Mahler: Adagio for Symphony No. 10