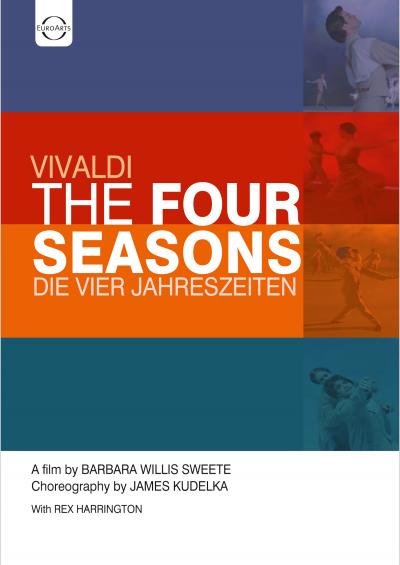 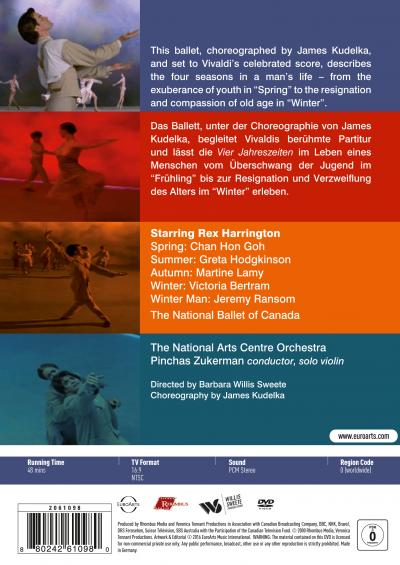 This ballet, choreographed by James Kudelka, and set to Vivaldi’s celebrated score, describes the four seasons in a man’s life – from the exuberance of youth in “Spring” to the resignation and compassion of old age in “Winter”. Kudelka created the central role of this piece using the dramatic force of Rex Harrington, Principal Dancer of the National Ballet of Canada - a darkly handsome, intense creature of earth and air. The music is performed by the National Arts Centre Orchestra with conductor Pinchas Zukerman on solo violin.