The Tchaikovsky Files - Confessions of a Composer 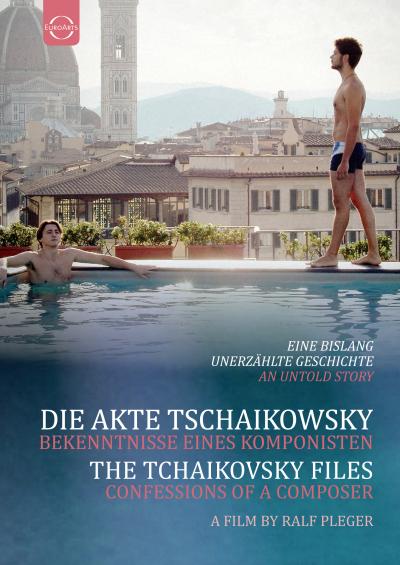 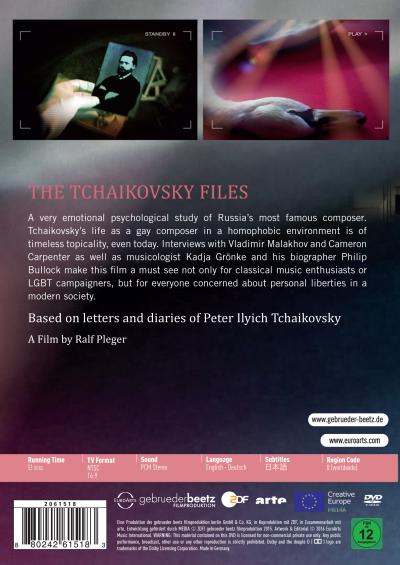 This documentary brings the Russian composer to the present - radically:
Based on Tchaikovsky‘s diaries and letters, director Ralf Pleger discovers an entirely new side and sketches an entirely different profile of the man whose mind and talent brought us Swan Lake. The film focuses on what it meant for Tchaikovsky, a homosexual man, to have to live his life in a homophobic environment - considerations that are all the more relevant and topical in light of recent developments not only in present day Russia, but also in the light of a still present homophobia in the so-called “liberal” Western countries.