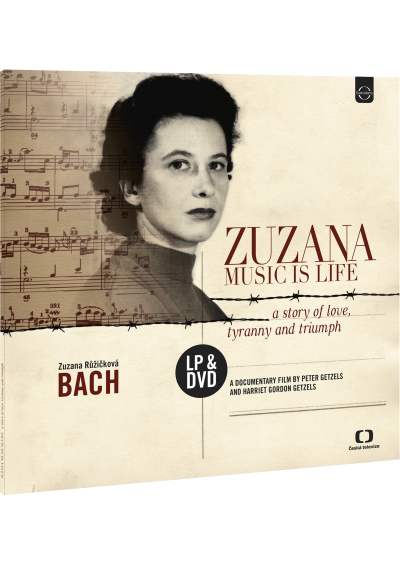 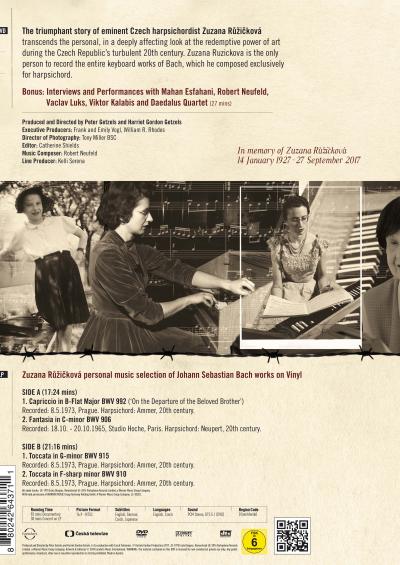 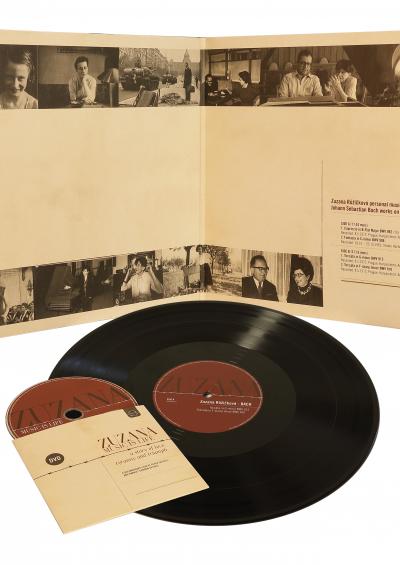 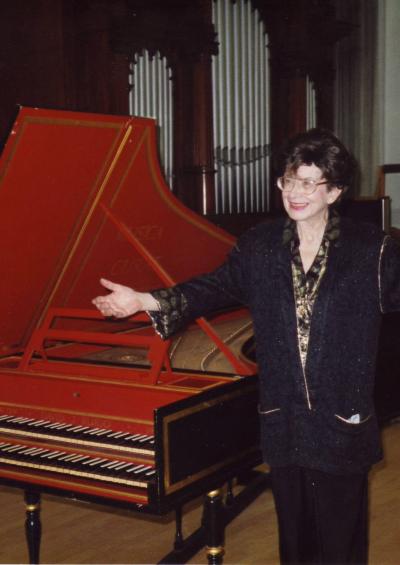 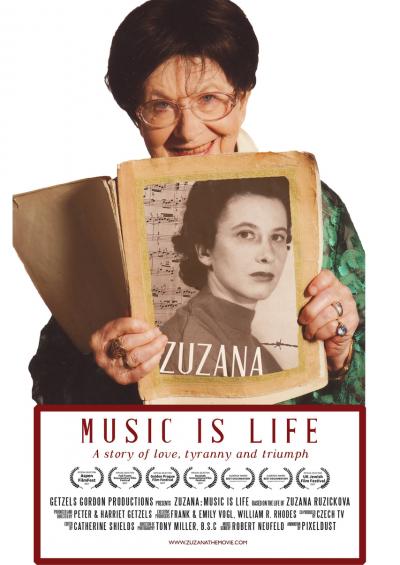 A Story of love, Tyranny and Triumph

Recalling a life of love, tyranny and triumph, Zuzana Růžičková endured forty years of persecution in Czechoslovakia for her refusal to join the Communist Party, while becoming a legendary harpsichordist and interpreter of Bach around the world. ‘I thought this must be some kind of a joke,’ she says of Communists replacing Nazis in 1948. ‘I was so wrapped up in my music, I didn’t care about politics; which was a great mistake of course.’ Crediting Bach – and a hundred miracles – with surviving countless horrors in Terezin, Auschwitz and Bergen-Belsen, Zuzana describes a ‘higher order that makes sense of life’ in Bach’s fugues. In 1956, she won the top award at the Munich Music Festival, which launched a fifty-year international career. Despite constant surveillance, marginal employment and confiscation of foreign currency wages by the Czech Communist Party, Zuzana became the only person in the world to record all the keyboard works of Bach – which he composed exclusively for harpsichord.

Reviews
“She’s a musical pioneer, a grande dame of her country’s music scene [...]. Her story sounds like a movie. Now, it is one.”
The Washington Post
Awards
The Critics' Circle Music Awards 2017: Special Award