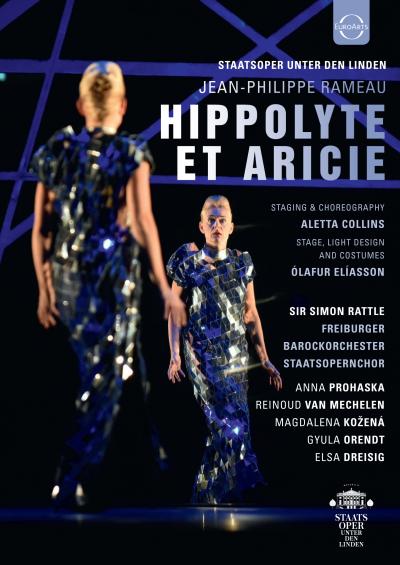 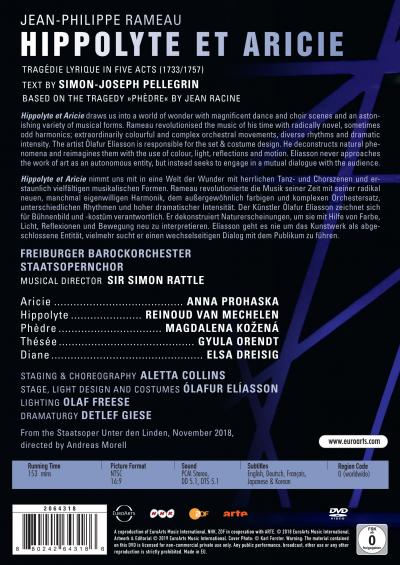 The French Baroque opera Hippolyte et Aricie carries its audience away into a world of wonder with magnificent dance and choir scenes and an astonishing variety of musical forms.

Ólafur Elíasson, who created the set design for the opera Phaedra and the ballet Tree of Codes, is responsible for the set and costume design. In his art, he deconstructs natural phenomena and reimagines them with the use of colour, light, reflections and motion. Elíasson never approaches a work of art as an autonomous entity, but instead seeks to engage in a mutual dialogue with the audience.

Hippolyte et Aricie, Tragédie lyrique in five acts (1733/1757), music by Jean-Philippe Rameau, libretto by Simon-Joseph Pellegrin after the tragedie »Phèdre« by Jean Racine, 3rd version from 1757, with selected passages from the 1st version from 1733