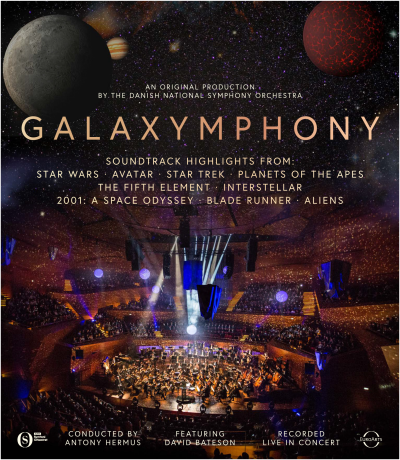 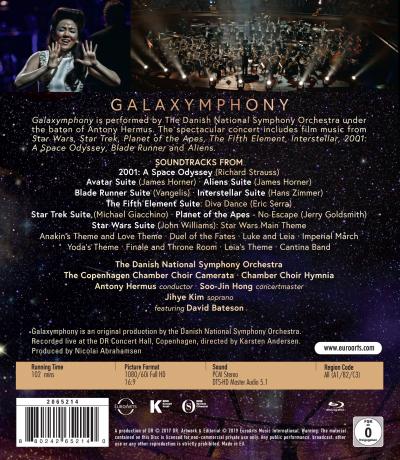 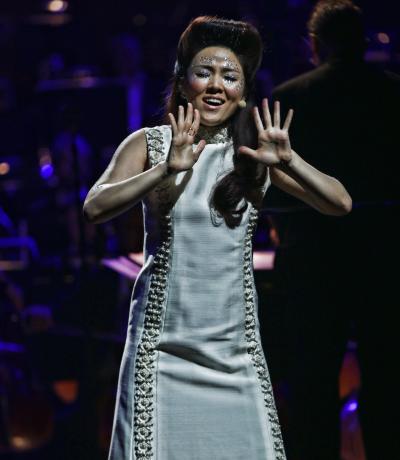 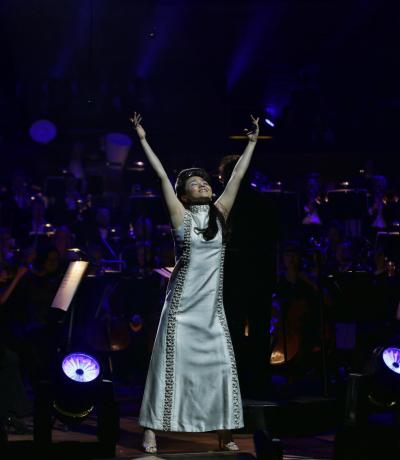 Featuring David Bateson, the voice of Agent 47 from the Hitman series, in spoken word part. The series of concert releases with the Danish National Symphony Orchestra will be continued with fantasy and crime soundtracks including music from Game of Thrones.

The Diva Dance (From "The 5th Element")

No Escape (From "The Planet Of The Apes")

Duel Of The Fates (From "Star Wars Episode I")