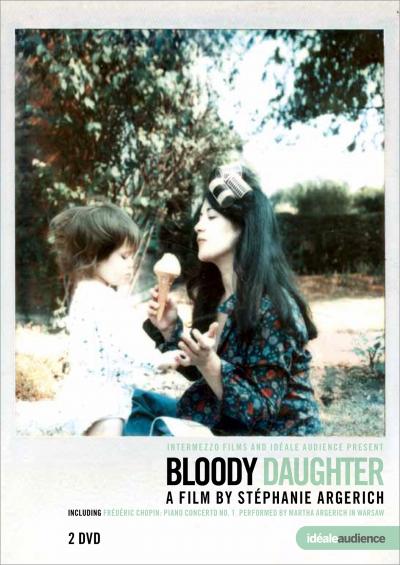 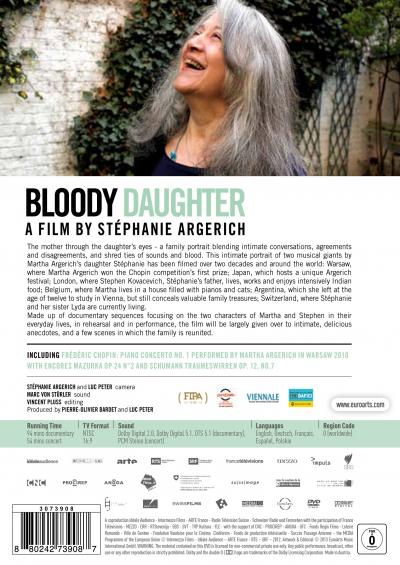 The mother through the daughter’s eyes - a family portrait blending intimate conversations, agreements and disagreements, and shred ties of sounds and blood. This intimate portrait of two musical giants by Martha Argerich’s daughter Stéphanie has been filmed over two decades and around the world: Warsaw, where Martha Argerich won the Chopin competition first prize; Japan, which hosts a unique Argerich festival; London, where Stephen Kovacevich, Stéphanie’s father, lives, works and enjoys intensively Indian food; Belgium, where Martha lives in a house filled with pianos and cats; Argentina, which she left at the age of twelve to study in Vienna, but still conceals valuable family treasures; Switzerland, where Stéphanie and her sister Lyda are currently living. Made up of documentary sequences focusing on the two characters of Martha and Stephen in their everyday lives, in rehearsal and in performance, the film will be largely given over to intimate, delicious anecdotes, and a few scenes in which the family is reunited. A film by Stéphanie Argerich.